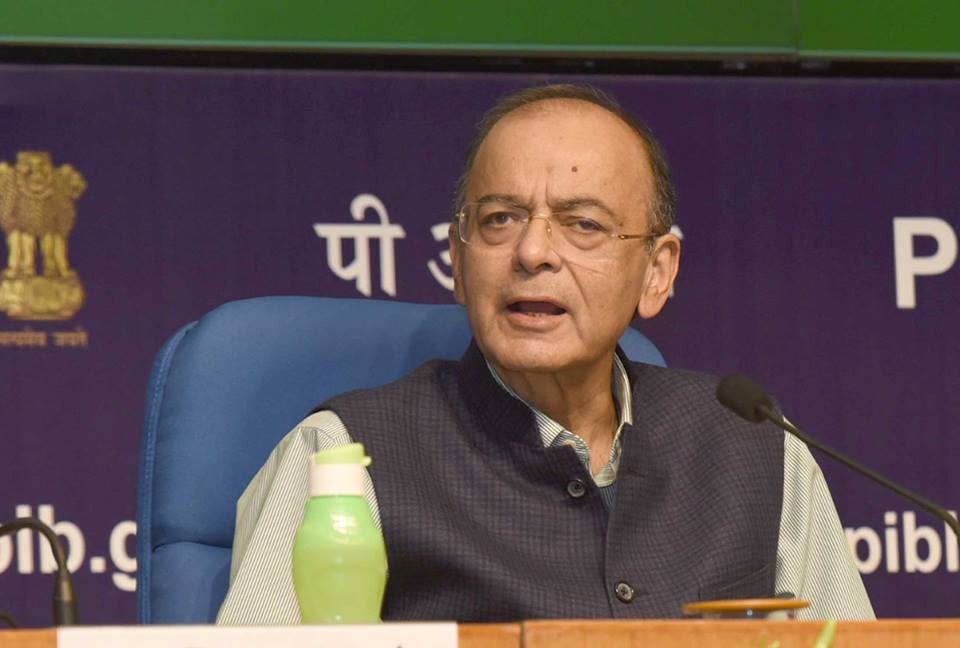 The Padma awards, one of the highest civilian awards of the country, are conferred in three categories — Padma Vibhushan, Padma Bhushan and Padma Shri.

The awards are given in various disciplines/fields of activities such as art, social work, public affairs, science and engineering, trade and industry, medicine, literature and education, sports and civil service.

The Padma Vibhushan is awarded for exceptional and distinguished service. The awards are announced on Republic Day every year.

Former Union Minister and BJP leader Arun Jaitley passed away last year at the age of 66 years on August 24. He is remembered as one of the main strategists for the party and as Finance Minister.

During Jaitley’s supervision, the Modi government merged the Railway Budget with the General Budget. From May 2014 to May, 2019, he was the Minister of Finance and Minister of Corporate Affairs. He was a Minister of Defence in 2014 and 2017 and Minister of Information and Broadcasting from 2014 to 2016.

Former Union Ministers Sushma Swaraj was one of the firebrand leaders of the BJP. A former supreme court lawyer, Swaraj served as the Minister of External Affairs from May 2014 to May 2019. She had been elected seven times as Member of Parliament and three times as a Member of the Legislative Assembly. She served as MP of Vidisha in Madhya Pradesh.

Renowned boxer Mary Kom is an Olympic boxer from Manipur. Born on March 1, 1983, she is also known as Magnificent Mary. She is famous for being five-time World Boxing Champion and the only boxer to win a medal in every one of the six world championships.

The award will be posthumously given to renowned sage Sri Vishveshateertha Swami Ji who worked for the welfare of the society. He represented and nurtured India’s long tradition of saints and seers, who acted as the guiding light of society.

He was among the first spiritual leaders in modern India to consider dalits as an integral part of Hindu society.

GST rate on fertiliser slashed to 5% from 12%