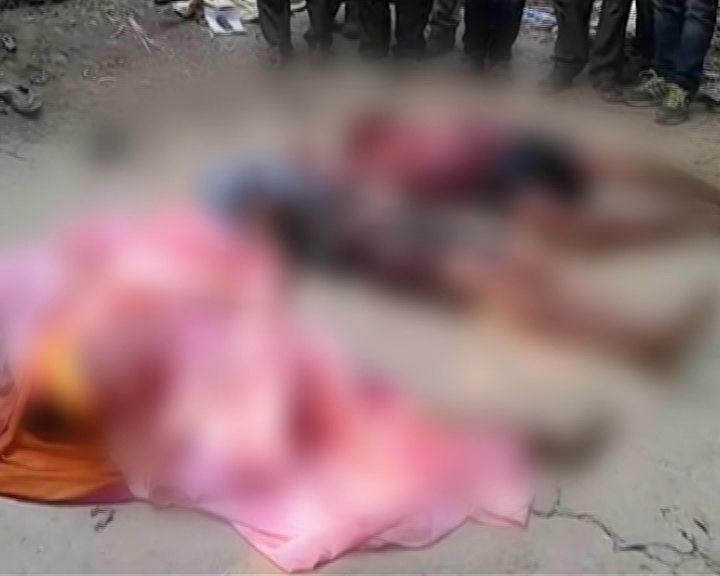 Prime accused in the sensational quadruple murder at Paganai village under Sadar police limits in Odisha’s Balasore district and his accomplice were arrested today.

The arrested duo was identified as main accused Suresh Majhi and his aide Anil Bihari.

A total of 14 persons are accused in the case, police had said, adding that while six of the accused went inside the house on the fateful day and committed the murder using sword, others stayed outside.

Notably, four persons of a family, including a woman and a girl, were murdered with sharp weapons at Paganai village on January 27 night.

Woman kills husband with axe for raping her sister, held