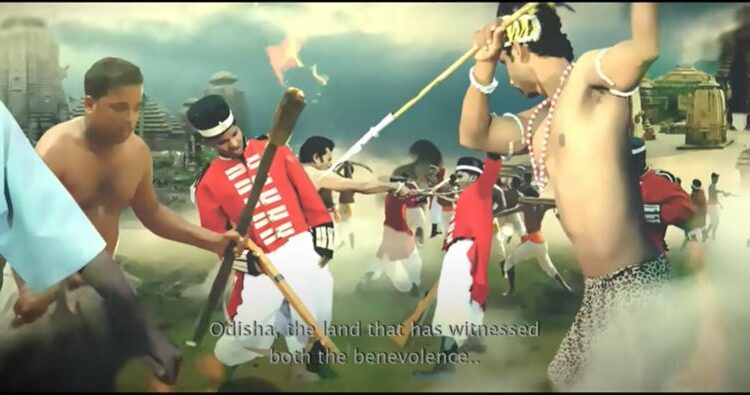 Based on the Paika rebellion that took place in 1817, the short film had won four State Film Awards for Best Director, Best Cinematography, Best Editing and the Best Film by Jury in 2018.

Odisha CM demands for special train in name of Buxi…

Worth mentioning, Paika rebellion was led by Buxi Jagabandhu against the then British East India Company’s rule.

The costumes of the film were designed by Coproducer Barnali Rath.