Pak files application in SC for immediate execution of Kulbhushan 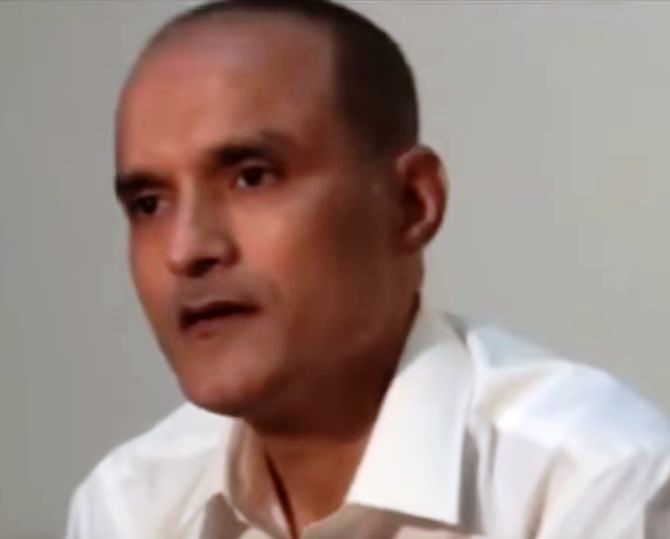 An application for the immediate execution of alleged Indian spy Kulbhushan Jadhav was filed in the Supreme Court of Pakistan on Saturday.

The applicant argued that as Jadhav has “pleaded guilty in front of military courts and has not appealed against his death penalty hence he should be hanged immediately,” the Nation reported.

The decision of awarding him the death sentence and refusal of diplomatic access were according to Pakistani law, said the applicant. The application stated that the International Court of Justice (ICJ) did not hold binding jurisdiction over Pakistan.

Pakistan is free to act according to its domestic law, the applicant said.

On May 18, the UN’s top court ordered Pakistan to stay the execution of Jadhav who has been convicted of spying and running a terrorist network, in a decision hailed by New Delhi.

Pakistan, on the other hand, said the ICJ decision has not changed the status of Jadhav’s case in any manner, and India has no substance in the case.

Judges at the ICJ ruled in a unanimous and binding decision that Jadhav must not be put to death by Islamabad until they have had time to pass final judgment in the case. (IANS)