INDIAINDIA & BEYOND
By Sambad English Bureau On Mar 20, 2021 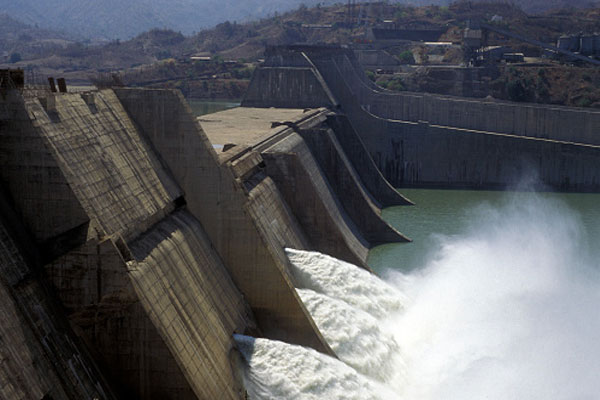 Islamabad:  Pakistan will raise objections on the design of India’s Pakal Dal and Lower Kalnai hydroelectric plants during the upcoming meeting of the Permanent Indus Commission (PIC) in New Delhi next week.

This was announced by Pakistan Foreign Office spokesperson Zahid Chaudhri during a weekly press briefing on Friday.

He said Pakistan will discuss a host of issues under the Indus Water Treaty (IWT), including objections on the two hydroelectric plants, during the meeting on March 23-24.

Indus Water Commissioner Meher Ali Shah is leading the Pakistan delegation, while officials from relevant departments will be accompanying him.

The meeting is part of a provision of the IWT 1960, under which, the PIC is required to meet at least once a year.

This will be the 116th session of the Commission with scheduled discussions on the water-related issues falling under the 1960 Treaty.

Pakistan has been putting forward its argument and objections on the construction of two hydroelectric plants by India, claiming that it is trying to block the country’s water.

“Pakistan had always emphasized the need for a meaningful dialogue and peaceful resolution of all outstanding disputed with India, including the core issue of Jammu and Kashmir,” Chaudhri said.

Referring to the recent statement of the Indian Foreign Secretary on meaningful Islamabad-New Delhi dialogue, Chaudhri said that “such statements were not helpful in the resolution of the disputers which were a hurdle in the way of peace and stability in the region”.

“Jammu and Kashmir is an internationally-recognized dispute and the core issue between India and Pakistan. Pakistan has always underscored the need for meaningful dialogue and peaceful resolution of all outstanding disputes with India.”

The Foreign Office spokesperson went on to highlight that Pakistan’s initiative of Kartarpur Corridor opening; along with the episode of capture and subsequent release of Indian pilot Wing Commander Abhinandan as “indicative of Pakistan’s desire for lasting peace in the region”.

“The onus is on India to create the enabling environment necessary for a meaningful engagement,” he said.