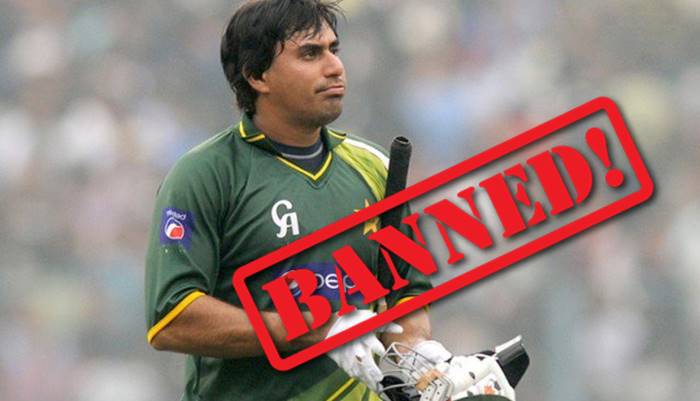 Lahore: Pakistan batsman Nasir Jamshed was on Friday banned for ten years after an independent anti-corruption tribunal found him guilty of five of the seven breaches of the PCB’s anti-corruption code.

According to a cricinfo report, Jamshed is not only banned from taking part in any cricketing activity at any level, the 28-year-old will also not be able to hold any management roles in Pakistan cricket for life.

This was decided by the three-man tribunal.

Jamshed will thus serve his second punishment in the last two years.

In December 2017, Jamshed was banned for a year by the PCB after an anti-corruption tribunal found him guilty of non-cooperation in the 2017 PSL spot-fixing case.

YouTube videos on plastic surgery can be misleading: Study

Criminal injured in encounter with Odisha cops in Cuttack