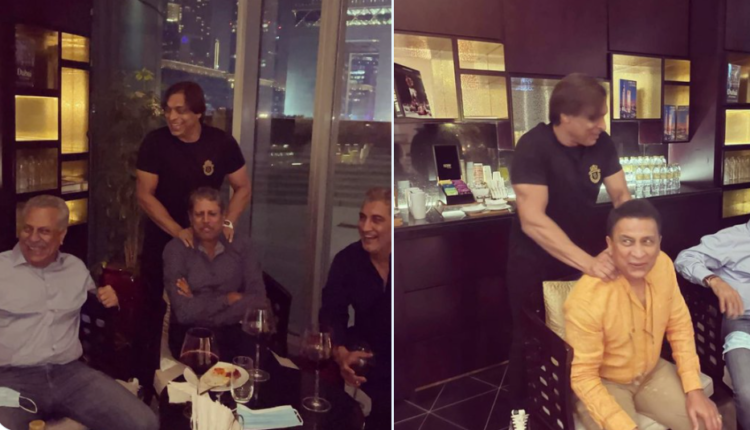 Dubai/Bhubaneswar: Former Pakistan bowler Shoaib Akhtar took to social media on Sunday to share some candid pictures of him hanging out with some of cricket’s biggest names.

“Chilling with the best of the best. The great Zaheer Abbas, Sunil Gavaskar & Kapil Dev. All set for the cricket ka maha muqabla,” Akhtar wrote on micro-blogging platform Twitter.

India and Pakistan are scheduled to square off on October 24 in the ICC Men’s T20 World Cup which is scheduled to take place in the United Arab Emirates (UAE) and Oman.

Talking about India’s opening match in Super 12 against Pakistan on October 24 in Dubai, Indian skipper Virat Kohli said that his approach for the high-octane clash will be like any other game. “I can talk from personal experience. Honestly never felt so. I have always approached this game like any other game. I know there is hype around this game, more so around with ticket sales and values of them are ridiculously high.”

“I don’t think we make anything extra out of it. For us, it is just about a game of cricket that has to be played in the right way. From fans point of view, the environment is loud from outside. From the players point of view, we approach it in a professional and normal way,” added Kohli.

Statin treatment could lower risk of death from Covid: Study