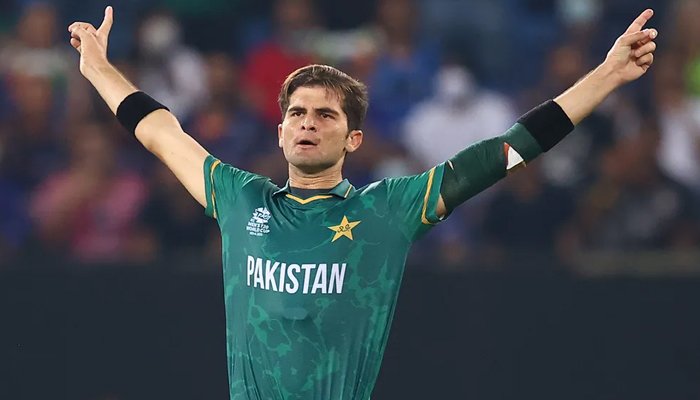 Afridi’s stellar form in 2021 saw him win the ICC Men’s Cricketer of the Year earlier this week. The 21-year-old was pivotal in Pakistan’s superb run in the ICC T20 World Cup in 2021 that saw his country reach the final which included a stunning 10-wicket win over arch-rivals India in the Super 12 at the Dubai International Stadium.

Speaking to ESPNCricinfo, the 21-year-old said that Indian batting stalwarts Rohit Sharma, KL Rahul and Virat Kohli would make his dream hat-trick. During the interaction, the Khyber Pakhtunkhwa-born pacer was asked to name the most prized wicket that he has taken in his career so far. To which, he answered: “Virat Kohli.”

Incidentally, Afridi did take the wickets of Sharma, Rahul and Kohli, albeit not in a hat-trick, during Pakistan’s encounter with India in the T20 World Cup.

At 21 years, Afridi is the youngest cricketer ever to get the Sir Garfield Sobers Trophy and is the first Pakistani player to receive the honour as well.