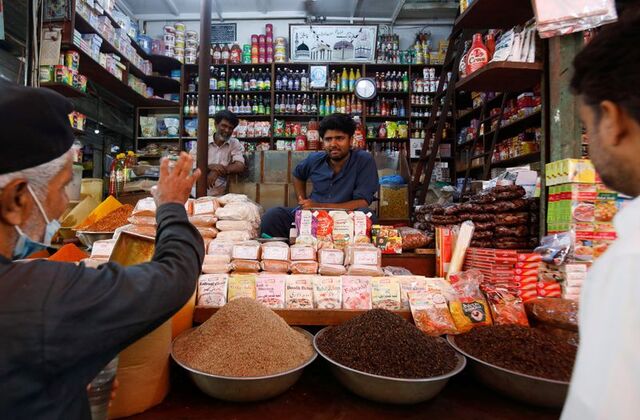 Islamabad: Pakistan has proposed its financial budget for the next fiscal year with plans to focus on sustainable and inclusive economic growth, with officials calling it a “pro-people” and balanced budget amid financial challenging times.

On Friday, Federal Minister for Finance and Revenue Miftah Ismail presented the budget of 9.5 trillion PKR ($121 billion) for the upcoming fiscal year starting from July 2022 to June 2023 at the Lower House of the country’s Parliament, reports Xinhua news agency.

In his address to the House, the Minister said the government has to move towards sustainable growth, adding that the growth target for next year was set at 5 per cent.

Ismail said that out of the total 9.5 trillion PKR budget, an amount of 3.95 trillion PKR has been allocated for debt servicing, whereas 800 billion PKR have been earmarked for the next year’s public sector development programme.

A total of 1.523 trillion PKR has been set aside for defence expenditures for the forthcoming financial year, he added.

The Finance Minister further said that 699 billion PKR have been allocated for targeted subsidies for the benefit of the poor people, and 1.242 trillion PKR have been proposed for grants for various programmes focusing on vulnerable sections of the society.

Ismail said the revenue of the country’s Federal Board of Revenue has been estimated at 7 trillion PKR for the next fiscal year and the non-tax revenue will be 2 trillion PKR.

Shortly after it was presented, Prime Minister Shehbaz Sharif called the budget balanced, progressive and pro-people.

“Making a budget in financially challenging times with so many constraints is no less than a herculean task… Through this budget, my government will steer our way out of these challenges by taking tough decisions while minimizing the impact on vulnerable segments of the population.”