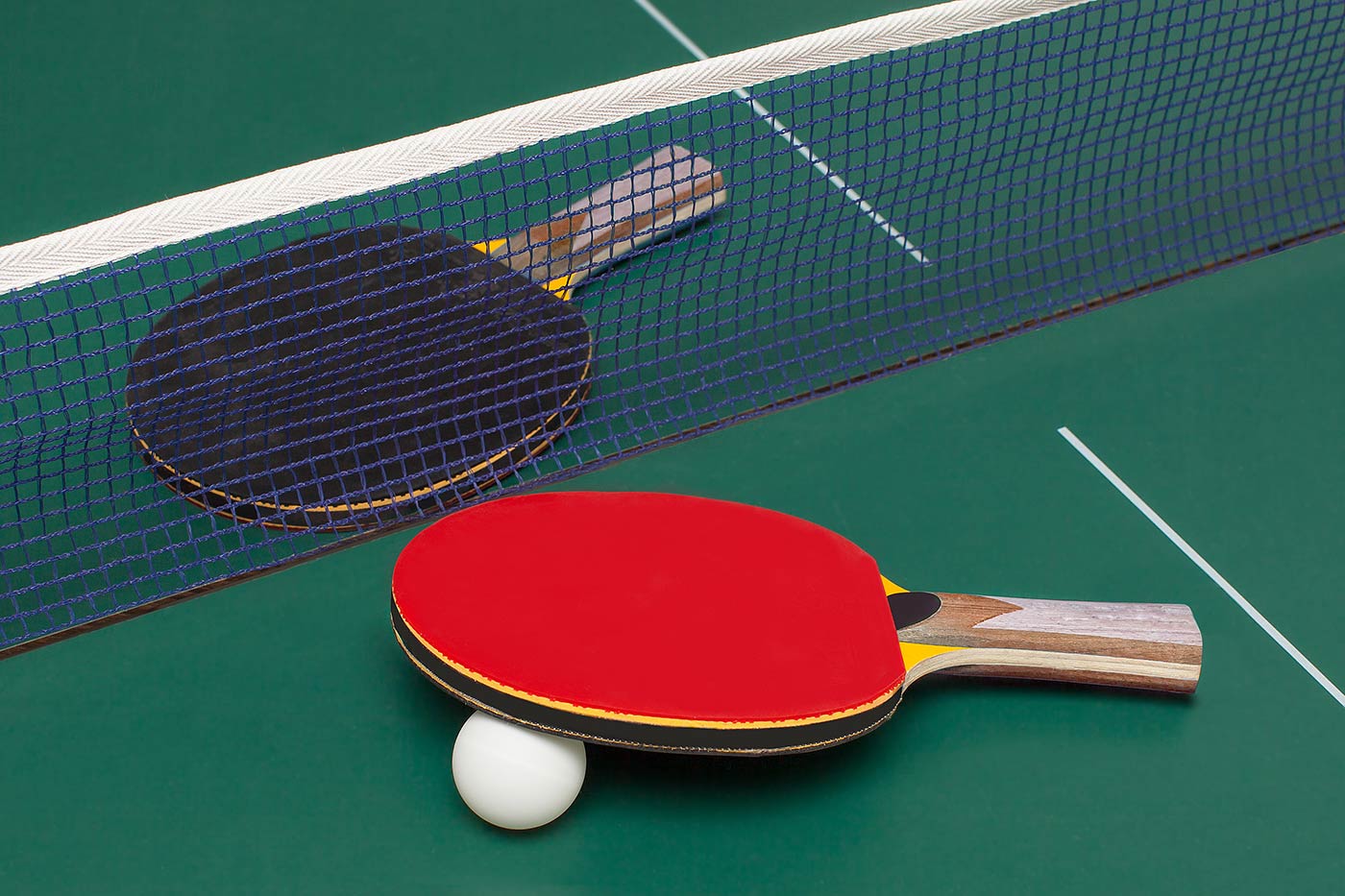 Cuttack: With less than 48 hours to go for the opening of the 21st Commonwealth Table Tennis Championships at the Jawaharlal Nehru Indoor Stadium in Odisha’s Cuttack city, the number of participating countries has come down to 12 apiece in both men’s and women’s section which will vie for the coveted Host Associations Cup and India Cup, respectively.

The teams that have pulled out just a day before the scheduled draw include Ghana, Guyana and Pakistan. While Pakistan faced some visa issues, Ghana and Guyana failed to obtain government clearance.

While this may have taken some sheen off the championships which began with 17 entries — Uganda and Jersey had withdrawn citing the same reason as Ghana and Guyana — of the dozen countries that are competing, one can expect some fireworks from teams like England, Nigeria, Singapore and Australia. Yet, the advantage rests with hosts India, who are the frontrunners to claim the men’s team title.

Meanwhile, Wales and South Africa were the first two teams to arrive at Bhubaneswar while Australia, England and Malaysia are expected to reach in the wee hours of Tuesday followed by the teams from the other countries.

The Indian paddlers, who returned from Geelong after participating in the ITTF World Tour Platinum Australian Open on Saturday, will arrive here on Tuesday as some of the players had to attend a felicitation function organised by their employers at New Delhi.

Ganeshan also said that the team draw will be conducted on Tuesday at 3 p.m. in the presence of team officials.

For the championships, Ganeshan will have the assistance of deputy referee Lee Yock Chin from Malaysia along with a battery of experienced international umpires from India and abroad. The International Table Tennis Federation (ITTF) will also send an evaluator.