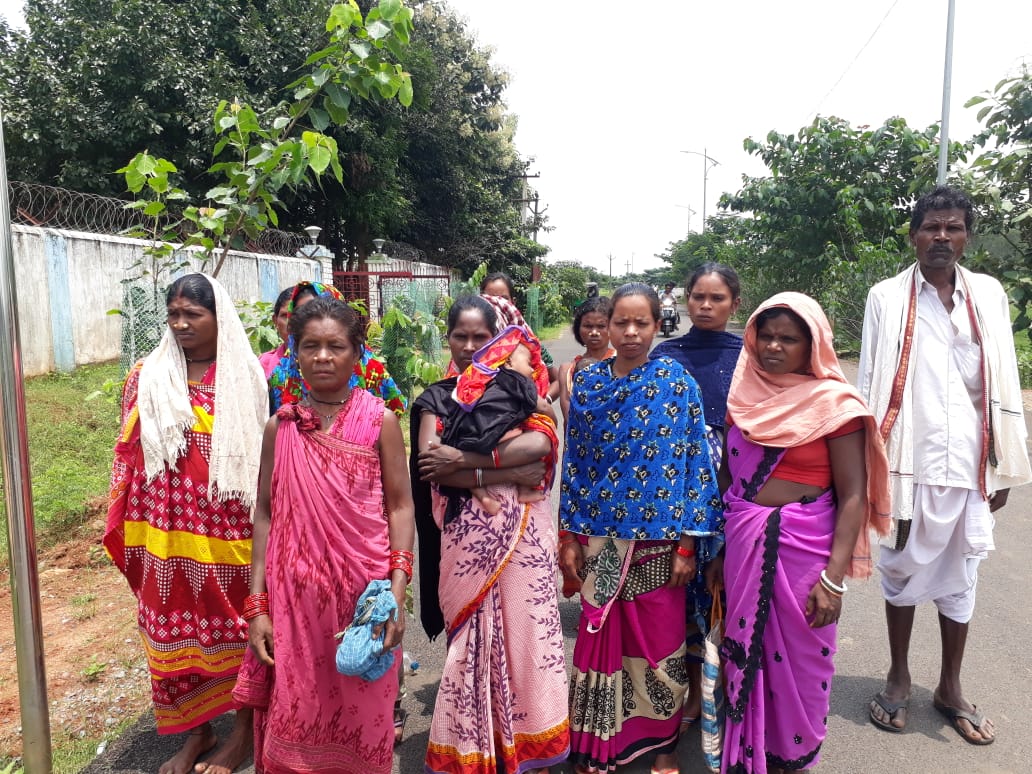 Nabarangpur: A panchayat member allegedly duped several women to the tune of lakhs of rupees on the pretext of providing them loans after formation of self-help groups (SHGs) in Odisha’s Nabarangpur district.

The victims, residents of Bariguda village under Papadahandi block in the district, today met the SP and lodged a complaint in this regard at Dabugam police station.

As per the complaint, the accused prompted 26 women to form two SHGs six months ago. Later, the panchayat member facilitated approval of loan for them from a micro finance company.

The accused then fraudulently transferred the amount to a bank account by taking the fingerprints of the women on requisite documents. Dabugam police have started investigation into the incident.