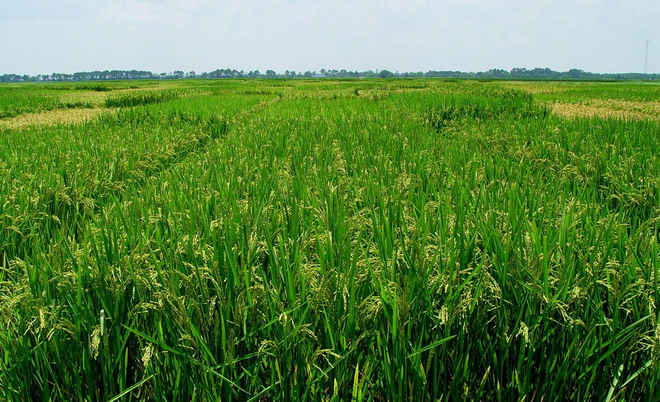 The Odisha government’s inter-ministerial committee set up to draft a bill to safeguard interests of sharecroppers in the state again failed to reach a consensus at its meeting here today, with sharing pattern of the produce being the contentious issue.

The panel formed a five-member committee at secretary level to come up with a revised draft.

A five-member committee comprising of secretaries of Cooperation, Agriculture and Revenue departments will submit its report to the inter-ministerial committee within 14 days.

Following submission of the report by the five-member secretary level panel, the inter-ministerial committee will take a call on the final shape of the draft bill at its next meeting on June 19.

“The whole exercise is about bringing in a law which does not have loopholes. Lest it becomes infructuous after being challenged in a court of law or needs an amendment tomorrow. Another five-member committee has been formed to further examine the draft bill,” informed Revenue Minister Maheswar Mohanty to reporters after the meeting.

“In order to avoid haste, 15 more days have been allowed to make the draft free of loopholes where the landowner doesn’t feel that the sharecropper is going to usurp his land neither should the latter feel that he is being exploited,” said Panchayati Raj Minister Pradip Maharathy, who is a member of the inter-ministerial committee.

“We have allowed them 15 more days to get the final draft of the bill ready. They will submit the final draft on June 18 following which it will be vetted by us and we will see how it will be implemented. Both the landowner and the sharecropper will have their rights intact,” stated Cooperation Minister Surjya Narayan Patro.

Anything for love! Cop elopes with his senior in Odisha