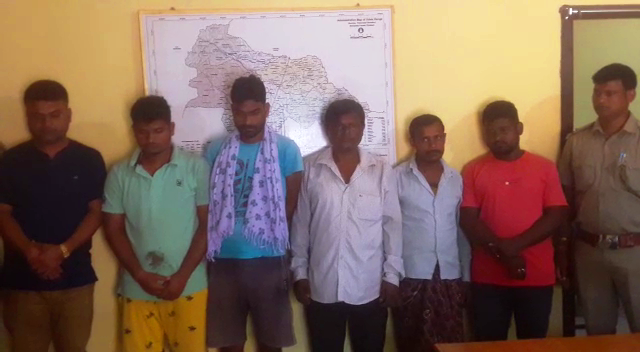 The officials also arrested six persons in this connection and seized two bikes from their possessions.

Acting on a tip-off, the forest officials posing as customers conducted raids at Balichhatra and Brundgadi villages and arrested six locals after seizing three pangolin scales from them. The accused had made a deal to smuggle the scales at Rs 7 lakh, sources said.