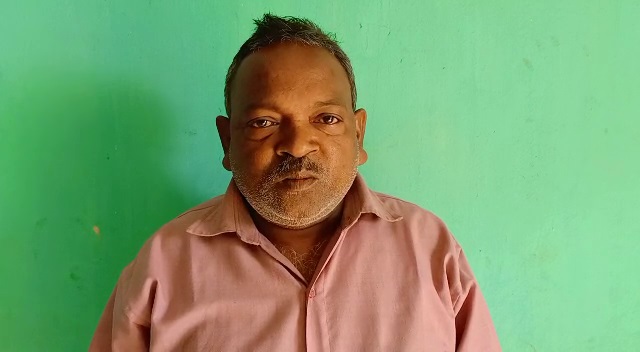 Bhubaneswar: In ongoing investigation into illegal trafficking of endangered pangolins across Odisha, forest officials arrested another person for his alleged involvement in the wildlife trafficking racket.

The accused person has been identified as Nilakantha Nayak alias Nila Bhai, a key associate of kingpin namely Ali.

Eight held in Odisha for trying to smuggle pangolin

A team of forest officials apprehended Nila Bhai yesterday from Nayagarh, where he was hiding following arrest of his Boss. 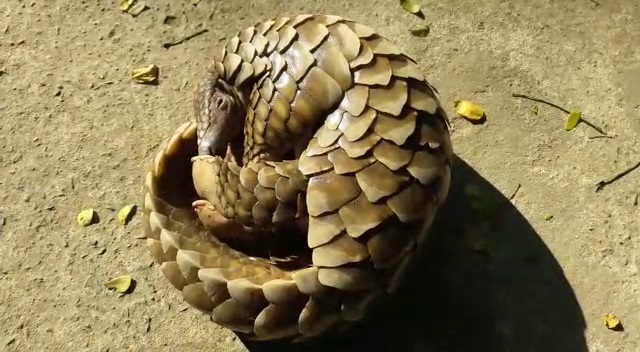 According to reports, Nila Bhai, a resident of Bhubaneswar, was working as a middleman at Forest Department and Lok Seva Bhawan. During interrogation of Ali, the mastermind had named Nila Bhai as his key associate, who was actively involved with him in the crime.

Based on information from Athagarh DFO Sasmita Lenka, a team of forest officials had conducted raid at his residence in Bhubaneswar. However, he had fled from the city following arrest of Ali. The officials managed to nab the accused in Nayagarh after tracking his mobile phone.

Sources said that the racket operated by Ali and his associate Nilakantha is active in Athagarh, Bhubaneswar, Cuttack, Dhenkanal, Nayagarh and Bhadrak. Nilakantha was the trouble shooter in the gang and was operating the crime by influencing top officials.