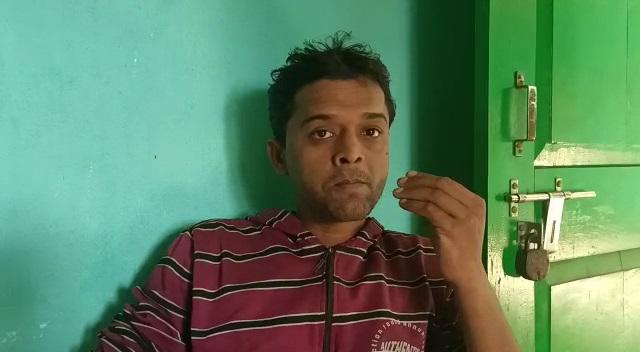 The accused has been identified as Madhab Chandra Patra, a resident of Narasinghpur area in Cuttack district. He was apprehended from Mundali locality. A sack containing a number of pangolins was also seized from his possession. 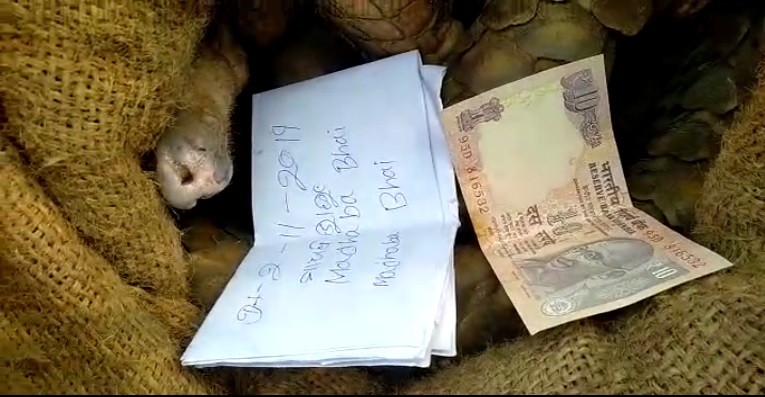 Recently, the Forest department had announced a cash reward of Rs 10,000 for someone who can provide information on illegal trafficking of the rare species, which is listed as scheduled I of Wildlife (Protection) Act, 1972 and endangered on the International Union for Conservation of Nature (IUCN) Red List.

Also, the posters were placed at different locations in Athagarh to create awareness among people about pangolin trafficking.

Earlier, 12 traffickers were arrested in Athagarh for their alleged involvement in illegal trade of the endangered mammal.

[Watch] Battle of supremacy: Dog-snake bite each other, die