Pani Puri and its famous siblings! 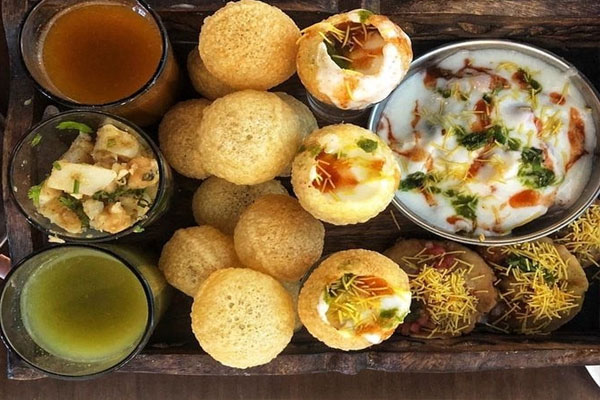 Bhubaneswar: Call it pani puri, puchka or gol gappa, this mouthwatering street food tops the list of most loved street snacks for a majority of people in India. Though the preferred tastes range from salty to spicy, tangy and sweet-spicy at different corners of the country, the emotion tied with it is quite similar.

Pani puri or gol gappa is an Indian subcontinent origination that even tourists from outside the country also love to try. Every puri or hollow-ball is served, stuffed with mashed potatoes, chopped onions, chickpeas, nuts, tamarind chutney and specially prepared water called khatta pani. And that explosion of variety of  flavours when ground inside the mouth, never disappoints the snackers.

Pani puri is a different emotion for different people; from comfort food to guilty pleasure. Though, almost similar are the methods of preparation and serving, it is known by different names in different regions of the country. Here  are some common other names of pani puri: 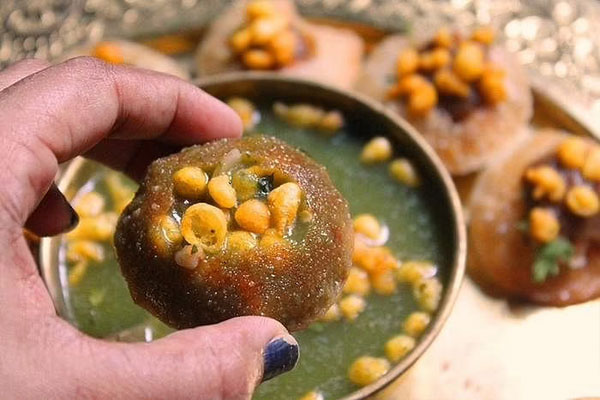 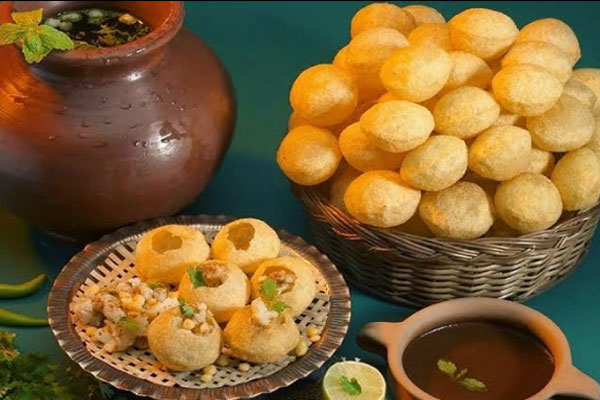 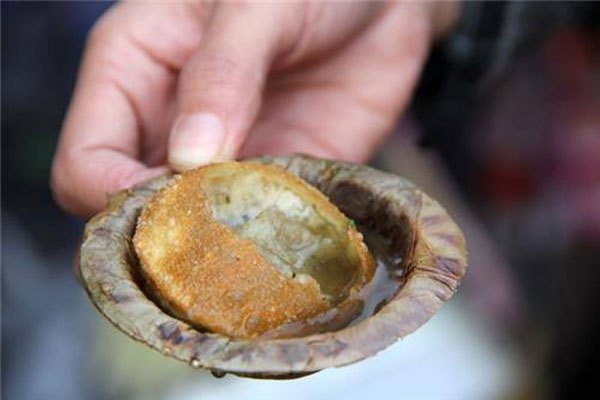 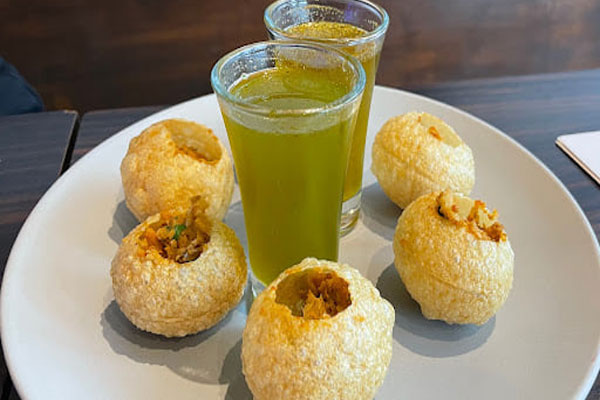 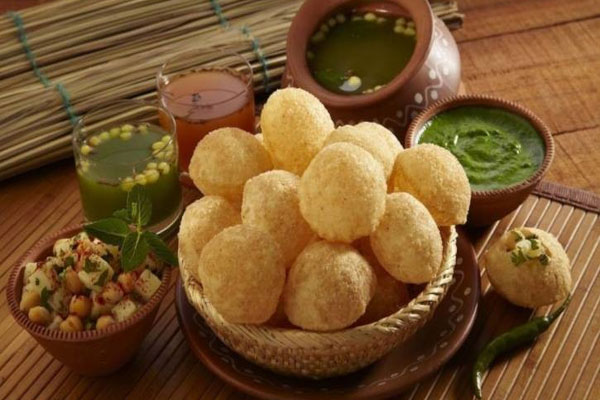 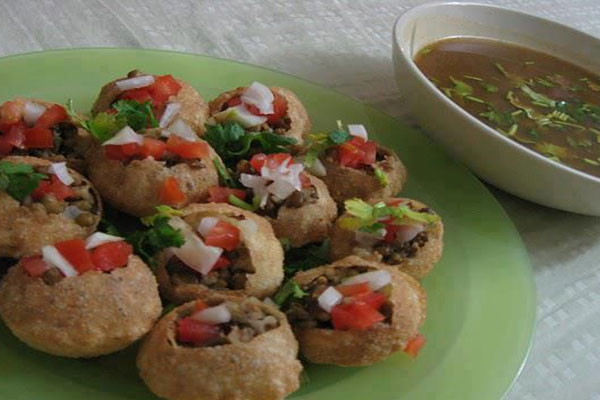 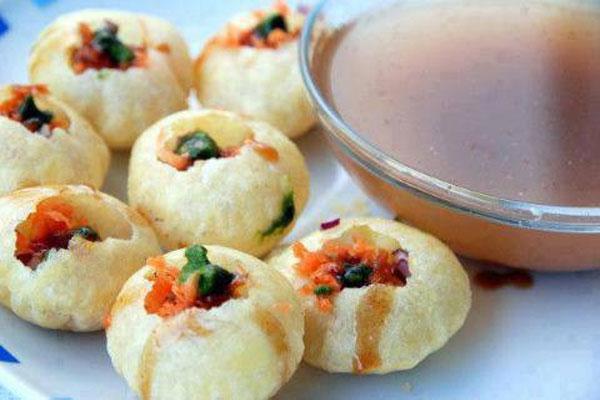 This apart, pani puri is called ‘water pancakes’ in English. The much-loved ‘pani puri’ made it to Oxford English Dictionary on March 10, 2005.  Also, there’s a ‘Happy Pani Puri Day’ celebrated on April 8, every year.