Pant gets maiden call; Shami back for first 3 England Tests 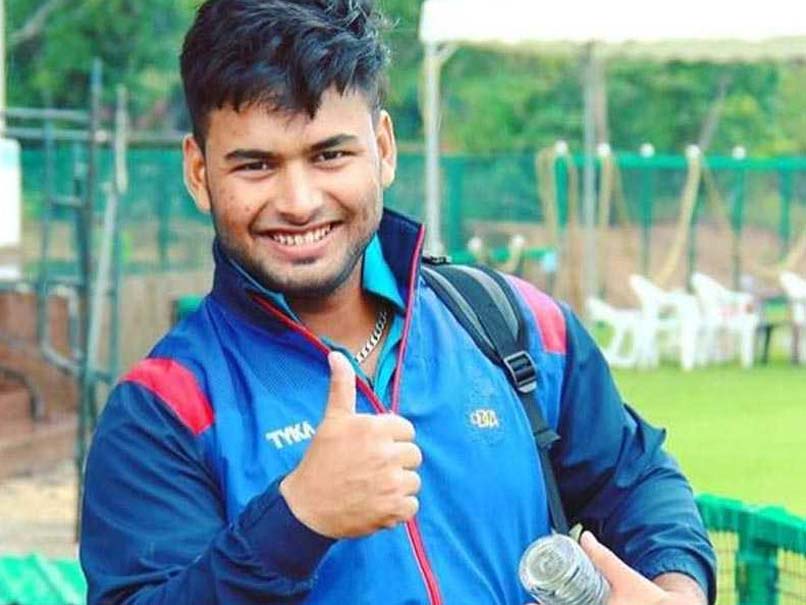 New Delhi: Explosive wicketkeeper-batsman Rishabh Pant was on Wednesday picked as the second choice stumper as the Board of Control for Cricket in India (BCCI) recalled pacer Mohammed Shami in the 18-member squad for the first three Tests of the five-match rubber against England.

Pant was rewarded with the Test call-up following a successful run with the willow in the Indian Premier League (IPL).

Shami, who was dropped from the lone Test match against Afghanistan for failing a fitness test, made his way back to the team after clearing the mandatory yo-yo test. Middle-order batsman Karun Nair has also been re-called to the squad while Rohit Sharma failed to make it.

Pacer Jasprit Bumrah, who is recuperating from a thumb injury, has been included in the squad, but will be available for selection from the second Test onwards based on his fitness, a BCCI statement confirmed.

Meanwhile, fellow paceman Bhuvneshwar Kumar has his back injury after featuring in the third One-day International (ODI) against England on Tuesday and was left out of the first three Tests.

“Bhuvneshwar Kumar aggrevated a lower back condition in the third ODI against England. His condition is being assessed by the BCCI medical team and a call on his inclusion in the Test squad will be made soon,” the board said.

Sourav Ganguly wanted to issue show cause notice to Virat…