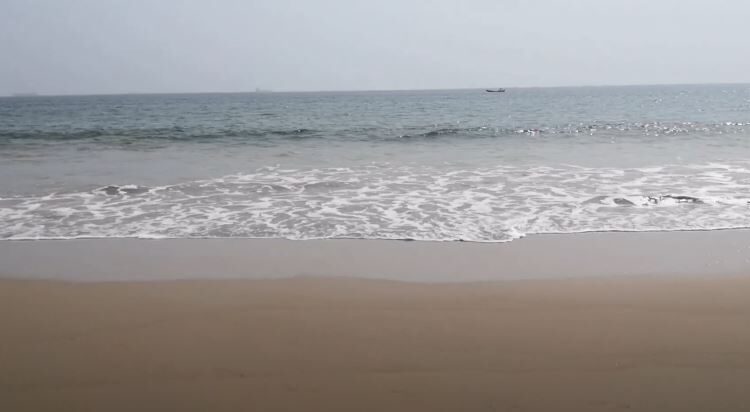 Jagatsinghpur: As many as 13 fishermen on two trawlers went missing in sea off Paradip coast in Odisha’s Jagatsinghpur district.

Five days later, their whereabouts were known today. As per reports, they were about 20 km away from the coast and safe.

The Fisheries Department had written to the Coast Guard and Marine Police to locate and rescue them.

According to reports, the fishermen had gone around 88 nautical miles away from Paradip on the two trawlers for fishing activity.

As they didn’t return to the harbour within the expected time, the owners of the trawlers tried to contact them, but in vain.

The trawler owners later informed the department about the mishap.

A search operation was launched to trace the missing fishermen.