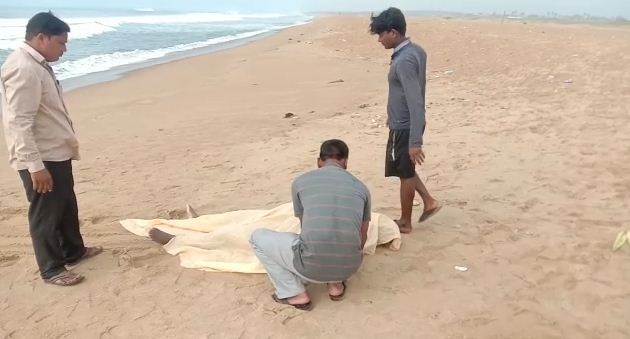 Paradip: Body of a fisherman, who had gone missing yesterday after a trawler carrying him capsized in Mahanadi river mouth near Nehru Bangala in Odisha’s Paradip town, was recovered today.

The deceased has been identified as Batakrushna Mallick. The body was found near beach here this morning. It was later recovered by the Marine police.

On the other hand, another fisherman, identified as Laxmidhar Das who also went missing after the boat capsized, was yet to be traced till last reports came in.

Notably, a trawler carrying five fishermen sank yesterday when returning to the river bank. Fishermen from another boat had rescued three of the victims.

10 Things To Know About Gopabandhu Das On His Birth Anniversary