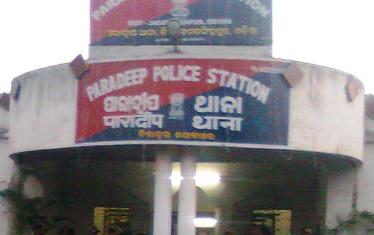 According to sources, Chinmay Bal will be interrogated over the company’s financial transactions during the murder.

He was summoned by the Paradip police on January 21 to present himself before it on January 24.

In a related development, hearing on the bail plea of Mahimananda Mishra in the 2013 Press Chhak bomb hurling case was deferred to January 30 by the Cuttack District and Sessions Judge Court today.

He had moved the court seeking bail in the case on January 16.

Notably, Mahimananda Mishra has been arrested over his alleged involvement in the murder which took place in Paradip on October 26 last year.

According to police, one Rakesh Choubey had received Rs 12 lakh cash in advance from OSL in September 2016 to execute Swain.

Man kills his baby boy over family dispute in Odisha