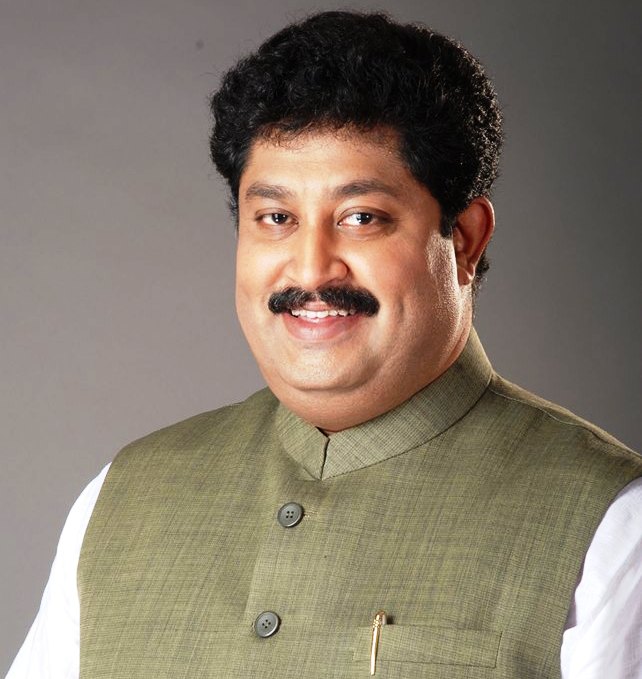 Sarkhel was earlier granted conditional bail by the Orissa High Court on April 17.

“Truth always triumphs. I had complete faith on judiciary. I was in jail for five months. I have nothing to say on the political conspiracy against me. I hope the truth will come to fore in the coming days,” Sarkhel said after coming out of the jail.

“My political opponent Damodar Rout had hatched a conspiracy against me. He had written a letter to the SP for my arrest before the panchayat elections to ensure victory in the polls,” he said.

Notably, he was arrested by Raghunathpur police on November 18 last year for his alleged complicity in the murder.

According to police sources, Sarkhel had connived with Rakesh Chaubey, prime accused of the murder case, to eliminate the stevedoring company’s top executive.

It may be recalled here that on October 26 last year, shots were fired at Swain near Ambedkar Bhawan at Madhuban Colony in Paradip. Two miscreants had hurled crude hand bombs at the SUV in which Swain was travelling. While Swain was fleeing to save himself after alighting from the vehicle, miscreants fired two rounds at him leading to his death.