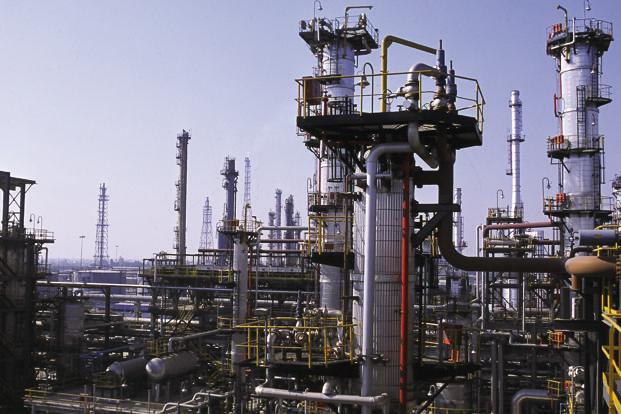 The working group meeting held here to sort out the dispute between Odisha government and Indian Oil Corporation Ltd (IOCL) failed to arrive at a decision with the possibility of another meeting in the first week of May.

“No decision could be taken in this meeting. The meeting discussed on information required for the next meeting. State government and IOCL will sit together for another meeting after a few days where we will again discuss the issue,” informed A P Padhi, Chief Secretary to Odisha government talking to reporters after the meeting.

Today’s meeting was the third meeting of the working group which was attended by Petroleum and Natural Gas Ministry Secretary Kapil Dev Tripathy, IOCL officials and officials of the state government.

It may be noted here that IOCL had moved the High Court against Odisha government’s demand note of Rs 1485 crore on it towards pending taxes.

The Court on March 16 asked the Odisha government to keep its demand in abeyance and resolve the issue through a working group comprising of officials of IOCL, Petroleum and Natural Gas Ministry and state government within two months.

It’s worth mentioning here that the state government and IOCL had inked a memorandum of understanding (MoU) for the establishment of Paradip Refinery on February 16 in 2004.

According to the MoU, Odisha government had agreed for VAT deferment for 11 years on IOCL’s products sold inside the state from the date of commencement of commercial operations of the refinery.

Further, as per the agreement, IOCL would start repayment of the VAT from the 12thyear from the date of commencement of commercial operations of the refinery albeit without interest. This would be considered as an interest-free loan to IOCL.

The tax concession was extended to IOCL considering its operational viability, local employment, and the region’s economic growth.

IOCL had collected Rs 1485 crore towards VAT from sales in Odisha since its launching of commercial operations till the end of December last year.

The state government on February 27 last served a demand note of Rs 1485 crore on IOCL towards pending VAT citing breach of the agreement.