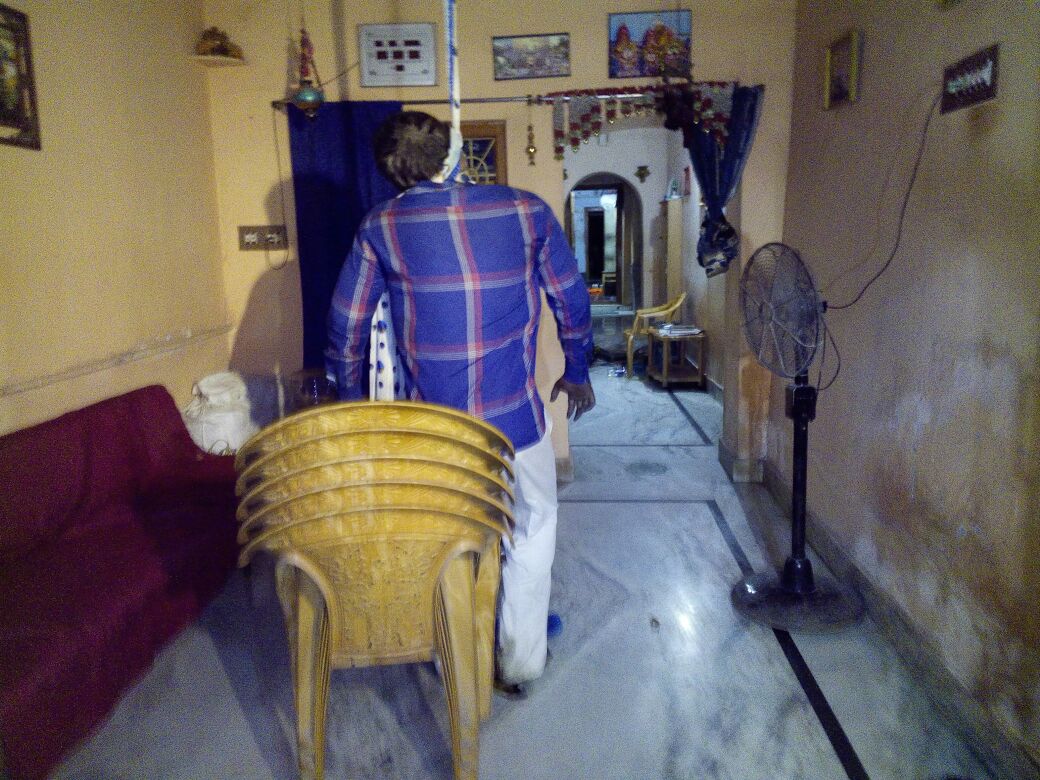 The handwriting in the suicide notes have matched with the handwritings of the deceased in the Parala mass suicide case, the Handwriting Bureau of the Odisha Crime Branch (CB) has stated in its report.

It may be recalled that the body of Ananga Manjari Patra and her two other siblings, was recovered from her Jangam Sahi residence on August 21.

Three suicide notes were later recovered from the residence wherein names of 11 persons were mentioned. The writers of the notes had held local MLA K Surya Rao and a particular television channel responsible for their deaths.

It is worth mentioning here that the Crime Branch probing the mass suicide case is likely to bring these persons and the concerned television channel into the ambit of its investigations with the matching of the handwritings on the suicide notes with that of the deceased persons.

Rao had led a campaign demanding action against the Ananga and her brother who worked as a personal assistant to the king for keeping the Maharaja under house arrest and trying to sell off royal properties.