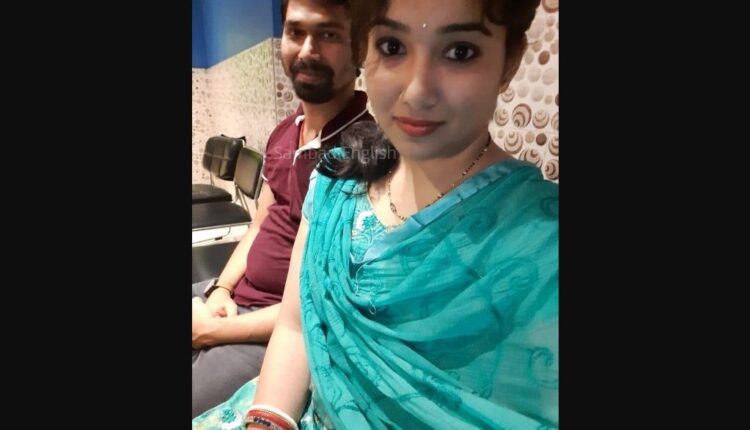 A five-member team of Paralakhemundi Police visited the Livestock Inspectors’ Training Centre and sealed hostel room No.1 for examination.

The probe team also interrogated the Director Hemant Kumar Pradhan and other officials of the institute about the bachelorette party thrown by the deceased ACF’s wife Bidyabharati Panda in April.

Based on statement by deceased ACF’s family to the police regarding a bachelorette party for which Saumya Ranjan and his wife had visited Balangir, the investigators included the incident under purview of the probe to get leads in the death mystery.

Alleging Bidyabharati of having extramarital affairs with Gajapati DFO and her involvement in the death case, deceased ACF’s mother stated that her daughter-in-law had hosted a hen party at her college in Balangir after her marriage. She had reportedly invited her husband Saumya Mohapatra to the event, but later asked him not to attend the party.

Meanwhile, the Paralakhemundi Police has given a clean chit to Gajapati DFO Sangram Keshari Behera in connection with the alleged murder case.

The Call Details Record (CDR) Analysis indicated that the DFO had no link in the case, Gajapati SP Tapan Kumar Patnaik had told media on Friday.

Worth mentioning that the young forest officer Saumya Ranjan Mohapatra died while undergoing treatment at a private hospital on July 13. He was shifted to Cuttack with burn injuries reportedly caused by a fire incident at his residential quarters in Paralakhemundi on July 12.