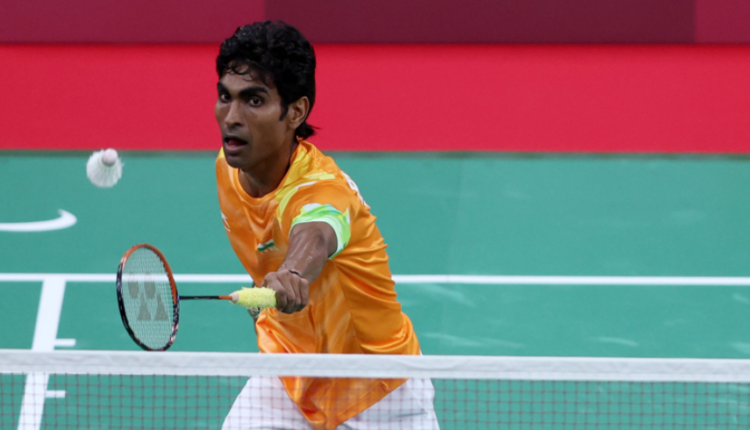 Tokyo: Pramod Bhagat became the first badminton player from India to win a gold medal at the Olympics or Paralympic Games, beating Great Britain’s Daniel Bathell 2-0 in the Men’s Singles SL3 final at the Tokyo Paralympic Games on Saturday.

Bhagat, the 33-year-old from Bhubaneswar who contracted polio at age four, defeated the Briton 21-14, 21-17, coming back from 4-9 deficit in the second game to claim his first gold medal as badminton made its Paralympic Games debut at Tokyo.

PV Sindhu’s silver medal in the 2016 Olympics at Rio de Janeiro was the previous best for India in the Olympics and Paralympics. Sindhu has also won a bronze medal at Tokyo 2020 Olympics last month.

Bhagat, the top-ranked player in the world, is the reigning World Champion in SL3 class having won the title by beating Bathell in the final in Basel, Switzerland in 2019.

On Saturday, he had reached the final by beating Japan’s Fujihara Daisuke in straight games.

It's official Pramod Bhagat wins first ever GOLD for India in the first ever edition of #ParaBadminton at #Paralympics pic.twitter.com/J4zgwwMmu2