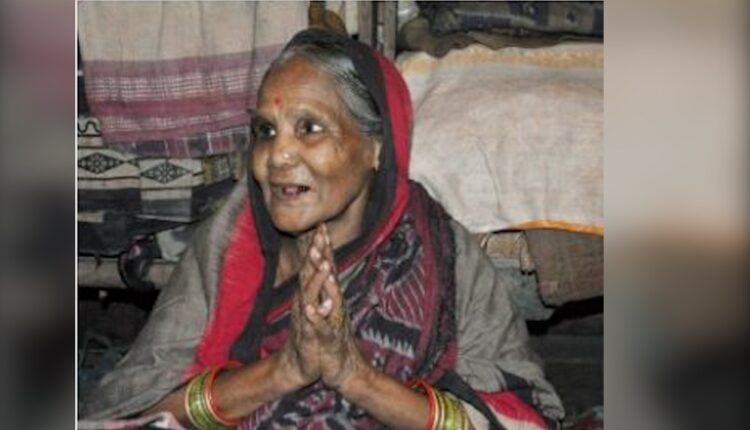 Puri: Parasmani Devi, the last surviving Devadasi of Shree Jagannatha Temple in Puri, passed away at around 5 AM on July 10. She was 87. She died reportedly due to age-related ailments.

As per the tradition, a ‘Devadasi’ at the Shree Jagannatha Temple was singing and dancing before the Lord in the night. It is believed the Lord goes to sleep amid the melodious song and dance. A ‘Devadasi’ is married to the Lord Jagannatha and she remains unmarried throughout her life.

After attaining puberty a girl can become a ‘Devadasi’.

While one group of ‘devadasis’ – Bhitar Gayani – sang at the sanctum sanctorum, another group, Bahar Gayani, performed outside the inner temple.

Also, ‘Devadasis’ have a special role during the Ratha Jatra, the Nabakalebara and the Nanda Utsav.

It is believed, in 1955, when the Odisha government took over the administration of the temple from royal family, the ‘Devadasi’ tradition started declining.