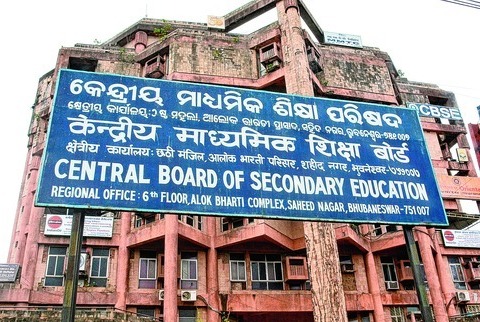 Bhubaneswar: In the wake of the number of complaints against the English medium schools running without affiliation, the Central Board of Secondary Education (CBSE) advised the parents to be cautious about those fake schools.

The CBSE asked the parents to be alert, cross check the school’s affiliation from CBSE before admission and lodge complaint with police against the unaffiliated schools if allured for admission this academic session.

Online application for Plus 3 Phase-II admission from Nov 23

The fake CBSE English medium schools are once again spreading their wings here in Bhubaneswar. We have identified few schools where the parents prefer to make admission of their children being motivated to see the improved infrastructure of the schools that are running without affiliation from the CBSE authorities, said a senior official in CBSE.

Several schools have come up in the city by putting the signboard claiming to have CBSE affiliation but they do not have permission. The admission process in most of the schools is completed. But, surprisingly the unaffiliated CBSE schools are still admitting students displaying hoardings of ‘CBSE affiliated school’, he said.

The school authorities locked the school and flee after inspection by the CBSE officials.

It is not possible to raid those fake CBSE schools due to shortage of staff. However, we will raid those schools with help of police if we receive any complaint against the schools, said CBSE Bhubaneswar Region Regional Officer In-charge Thongkholet Mate.

He urged people to bring notice of the CBSE if they find such English medium schools are running without affiliation.

Notably, around 60 schools affiliated to CBSE are running in Bhubaneswar. While the admission process is in the final phase for the 2018-19 academic session, six fake schools were found operating in the city claiming to have CBSE affiliation.

Plus 2 admission: 3rd phase for vacant seats to begin from…