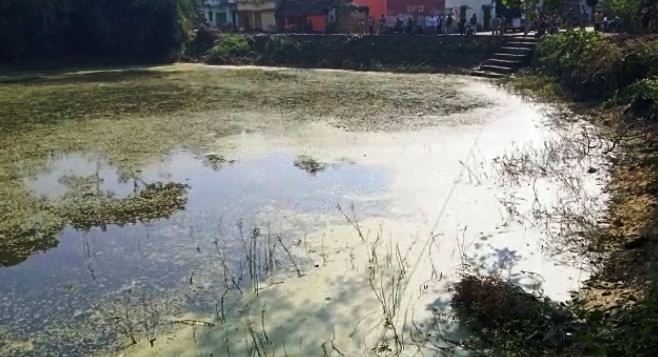 Nayagarh: In ongoing probe into Pari murder case in Nayagarh district, the accused minor refused to undergo brain mapping test after being produced before the Juvenile Justice Board today.

The Special Investigation Team (SIT) had deposed the accused before the Juvenile Justice Board today seeking permission for conducting brain mapping test on the juvenile in connection with the sensational murder case of a 5-year-old girl at Jadupur village in Nayagarh district.

However, the accused denied for the scientific examination by the SIT.

Earlier on January 8, the accused juvenile had refused to undergo narco analysis test in the case. He denied in writing to undergo the test, following which the Board rejected the SIT’s plea for the narco test.

The juvenile is accused of killing a 5-year-old girl of his village after attempting to rape her at his home in July last year.

During course of investigation, the SIT chief Arun Bothra revealed that the accused had put the body inside a gunny bag and dumped it at a bush near a pond in the village and covered the gunny bag with coconut tree branches.