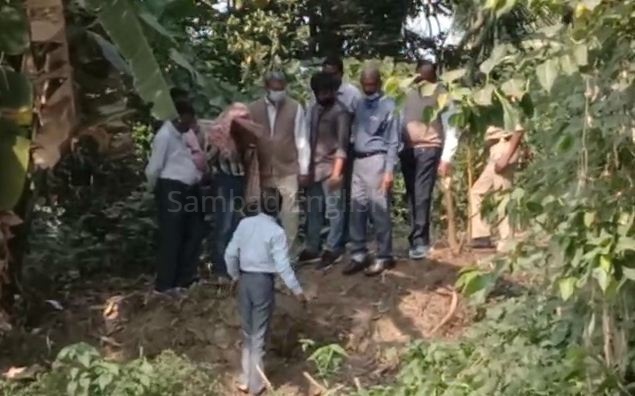 Nayagarh: The Special Investigation Team (SIT) of the Odisha Crime Branch probing into the sensational case of sexual assault and murder of 5-year-old girl Pari of Jadupur village in Nayagarh district today sought permission from the POCSO court here for the narco analysis test of the accused.

The hearing for the petition will be held tomorrow. Accused Saroj Sethi had sexually assaulted the girl, strangled her to death, and tried to have sexual intercourse with the corpse. He later packed the body in a gunny sack and dumped it at a bush near a pond located at the backyard of the deceased’s house on July 14 last year, police had said.

On the other hand, the accused’s lawyer has prayed before the court to treat him as a juvenile by submitting the birth certificate and claiming that he was a minor on the day of the incident.