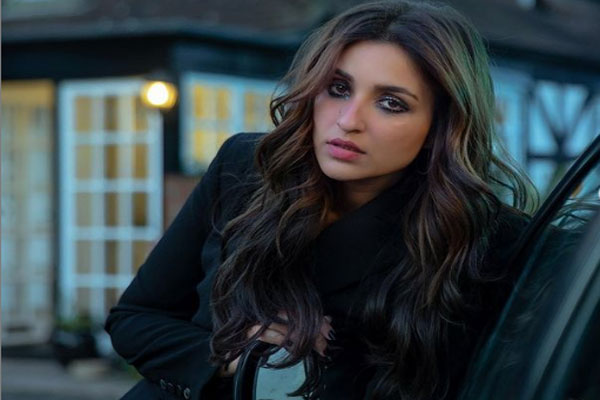 Bhubaneswar: Actress Parineeti Chopra today named her ‘biggest co-star’ from her soon-to-be-released film ‘The Girl on the Train’.

The ‘Kesari’ actress took to Twitter and shared a sobbing picture of her from the sets of her upcoming film and captioned it, “Tears – my biggest co-star on this film.”

Parineeti Chopra: As an actress I’m privileged I can…

One user commented on her post, “Are u implying that ur actual co stars were terrible”

Another wrote, “Your hardwork truly reflects! Can’t wait to watch this one! It’s going to be AMAZING!”

The Girl on the Train, a Ribhu Dasgupta directorial is an adaptation of Paula Hawkins’ 2015 novel of the same name.  Owing to the COVID-19 pandemic, he has been re-scheduled for a Netflix release on February 26 this year.  With Parineeti playing the lead role in the film,  Aditi Rao Hydari, Kirti Kulhari, and Avinash Tiwary will also be seen in some major characters in the film.

Odisha allows all Class IX, XI students to sit for board exams

No ‘Khandagiri Mela’ this year in Odisha Capital

Parineeti on ‘The Girl On The Train’: Comparison…