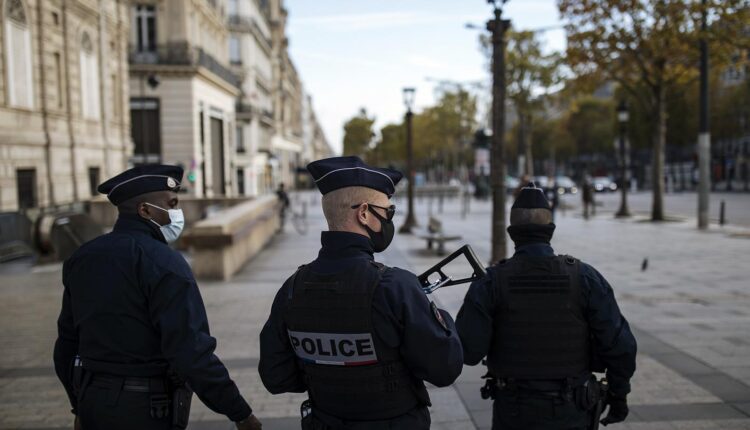 Recently a video in which several French police officers were beating a black man was suspended in Paris on Thursday.

The viral video showed several police officers were beating a black man who was later identified by his lawyers as Michel Zecler. Due to the outrage of such an incident, the French lawmakers pass a controversial bill that restricts the publication of police images. The experience comes amid protests against police brutality in France and just days after another video of police violence shocked the French public. That video was filmed Monday during an operation to dismantle a migrant camp in central Paris.

Darmanin French Interior Minister stated that he ordered the suspensions after the security camera footage was published by the news website Loopsider.”These images are unspeakable, extremely shocking and as soon as I learned about them, and about what happened, I asked for the suspension of those police officers,” Darmanin said in a televised address Thursday night.

Loopsider published an interview with an unnamed man with facial injuries which it said was the victim of the beating. “At that moment, I’m scared, I’m telling myself maybe today is my last day, here’s what I thought to myself, it’s my last day and I don’t know why,” he said in the video.

Reuters said the man told reporters he was walking near his studio without a face mask, a breach of French Covid-19 rules. He said he ducked into the studio when he saw the police officers avoid a fine. The man said the officers then physically beat and racially abused him.

On Thursday, the Paris Police Prefecture gave an official statement that the French internal police investigation body was asked to investigate the incident and added it asked the National Police’s general director to suspend the police officers involved as a precaution.