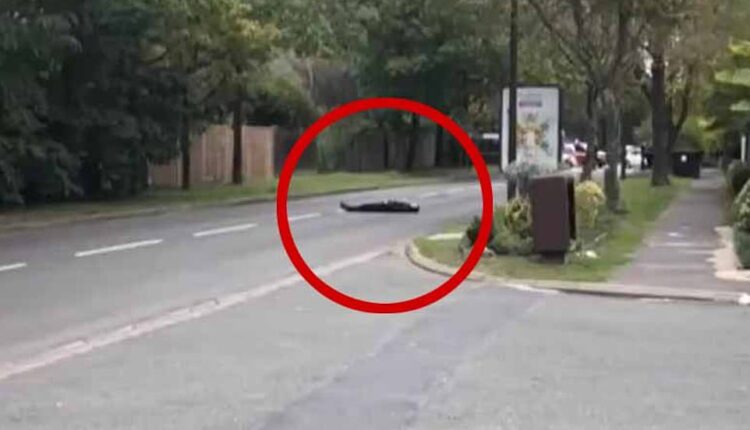 A history teacher who is said to have shown cartoons of Prophet Mohammed to his class was beheaded by a parent with a knife.

Later the parent shouting Allahu Akbar and thought to be wearing an explosive vest has been shot dead by French police.

A source told Le Parisien: ‘The victim had recently given a lesson to his students on freedom of expression and had shown the caricatures of Muhammad’.

This led to an enraged parent confronting the teacher with a kitchen knife, and then cutting his head off, said the source.

The murdered teacher was later identified as Samuel P, who displayed the pictures of the Prophet Mohammed.

The bloodbath took place in Conflans-Sainte-Honorine, a suburb some 25 miles from the centre of the French capital on Friday at around 5 pm (1500 GMT) near a school.