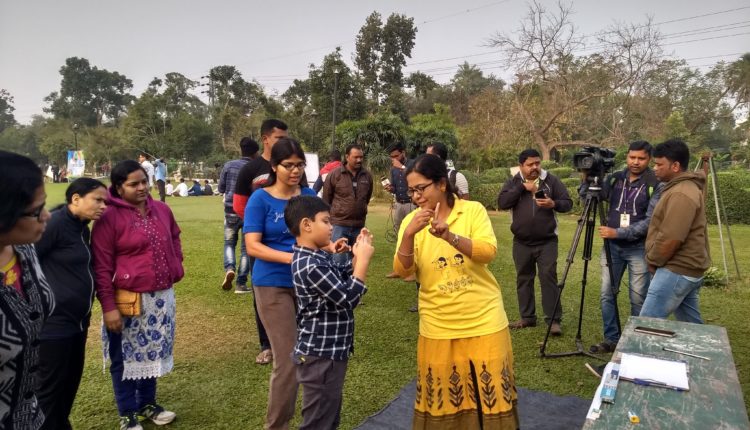 Bhubaneswar: The Bhubaneswar Development Authority (BDA) today organised Park Utsav at two parks in Odisha capital with an aim of encouraging healthy lifestyle among the denizens of the city.

The event, which kick started at Indira Gandhi and Madhusudan Das parks, was held for two hours from 7 am to 9 am. It will be organised for seven consecutive Sundays at different parks in the city and will conclude on March 15.

Cultural events, yoga, art, storytelling, programmes for senior citizens, health check-ups and such other activities were part of the Park Utsav. The BDA engaged a 10-member team in each park during the event to safeguard park infrastructure.