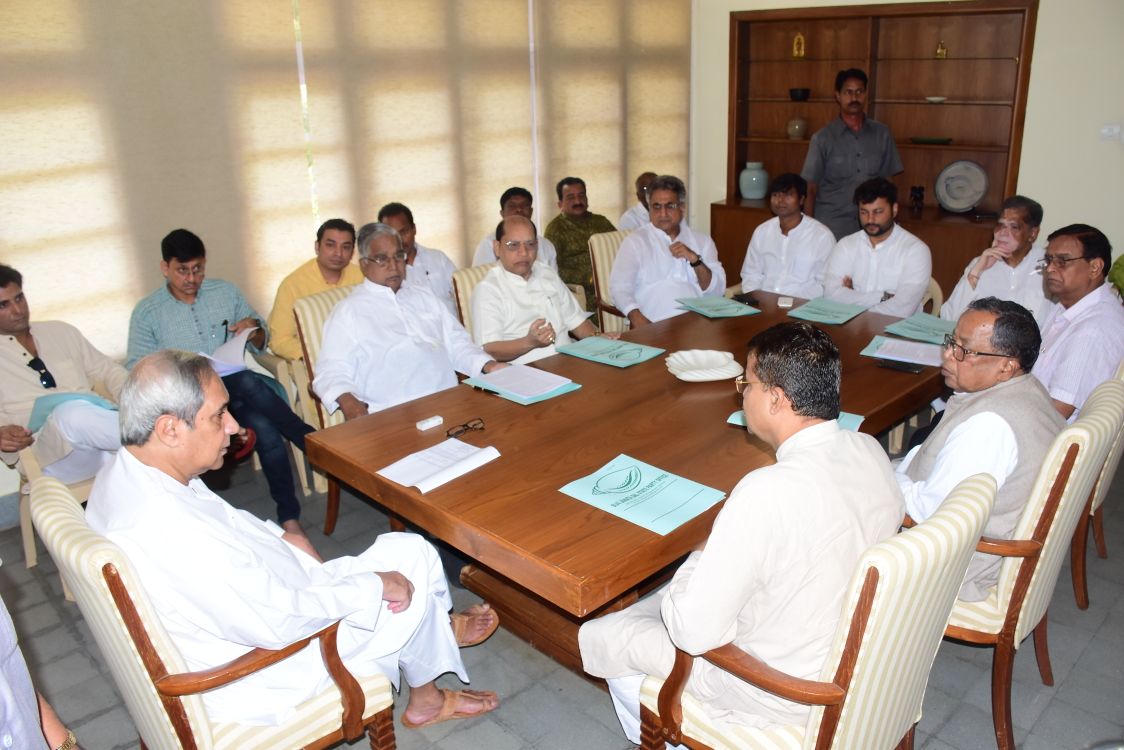 Bhubaneswar: The ruling BJD of the state decided to raise key issues including Mahanadi water tribunal, Polavaram, paddy MSP hike in the upcoming second phase of budget session in Parliament, commencing from March 5.

“We will raise the key issues including Mahanadi tribunal, Polavaram, railway negligence and Minimum Support Price (MSP) of paddy in the parliament. We will also discuss three new railway headquarters proposed to the Centre for Odisha,” said BJD MP Kalikesh Singhdeo.

We have been trying to take non-UPA and non-NDA parties on our side for support. We will discuss with other states in view of our issues. We will continue to remain equidistant from Congress and BJP, Singhdeo, who is also the parliamentary party spokesperson, said.

“We noticed the Centre is neglecting the state government in many issues. The rights of the state are also ignored. The parties, which are bearing such apathy, we will try to take them on our side. And we will continue to fight against the non pro-people policies of the poor of the states like Odisha,” he added.

Left Sarkar ousted in Tripura as BJP surges in northeast