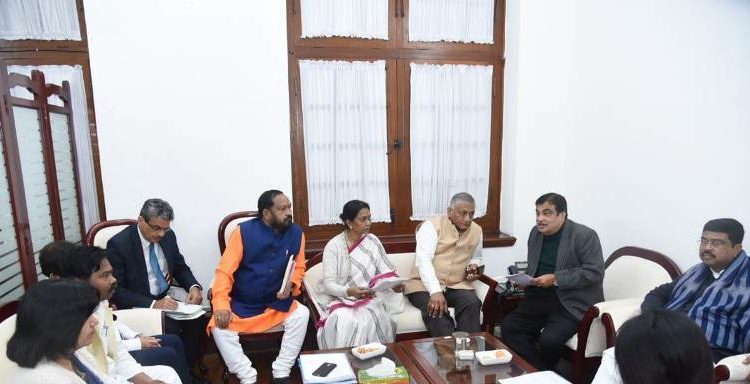 NHAI Chief General Manager Ram Prasad Panda informed the Union Ministers and Parliamentarians that the Odisha government has provided all kind support to complete the highway projects in the State. In the current fiscal, the NHAI has targeted to convert 366 kms national highways into four lanes and six lanes in Odisha.

The official added approximately Rs 20,000 crore budgetary allocations have been made by the Centre to carry out the NH work. The NHAI has so far carried out 173 kms of highway construction in Odisha.

Coronavirus claims over 1,000 lives in China

Vani Vihar ROB in Odisha capital to be temporarily shut.…