Passenger saved by cutting edge of railway platform in UP 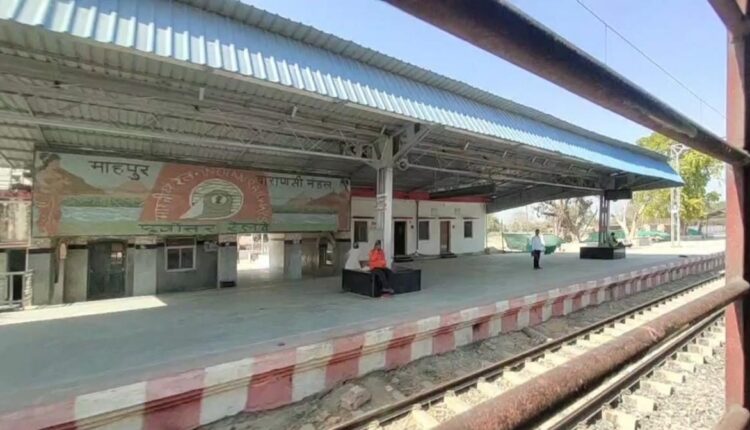 Ghazipur: A portion of the railway station platform had to be broken down to save the life of a passenger who fell and got stuck in the gap while attempting to board a moving train at Mahpur railway station of Uttar Pradesh’s Ghazipur district.

According to the railways, train guard Rajesh Kumar Upadhyay of Prayagraj Rambagh Mau Memu express immediately applied the emergency brakes to prevent the train from running over the passenger.

A video of the accident has now gone viral, in which a man is seen breaking the concrete of the platform’s edge while the victim pleads with rescuers to save him.

Ashok Kumar, Public Relation Officer of NER’s Varanasi division, said: “The passenger attempting to board a running Memu lost his balance and fell into the narrow gap between the platform and the train. He was immediately spotted by train guard Rajesh Kumar Upadhyay, who applied emergency brakes and called for help.

“At the time of the accident, labourers were laying a rail track next to the train. One of the workers with an iron bar broke down the platform’s edge and the passenger was rescued. He was sent to the local hospital for minor injuries.”