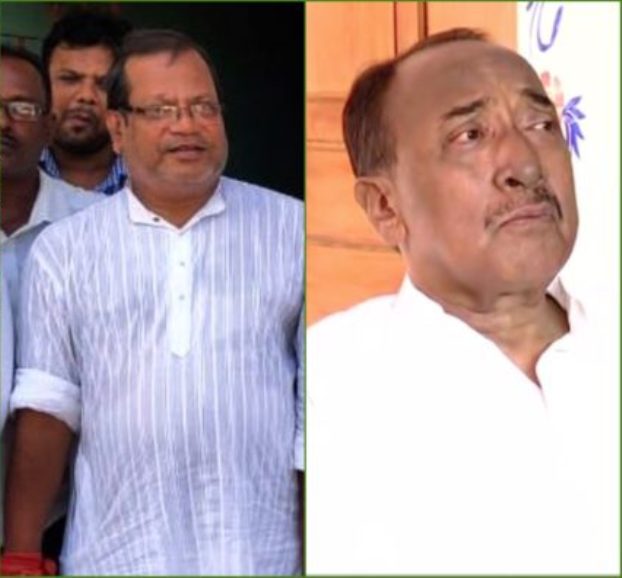 Bhubaneswar: With end of the counting of votes in Patkura Assembly election, it was huge loss for both Bharatiya Janata Party (BJP) and Congress that were in hope to win the prestige battle.

While ruling Biju Janata Dal (BJD) led by Chief Minister Naveen Patnaik registered a thumping victory in the poll, the BJP’s rigorous poll campaign brought no cheer for its nominee Bijoy Mohapatra as he lost another election in his political career to enter to 16th State Assembly.

It was a crucial poll for Mohapatra, who is often referred as bête noire of CM Patnaik, to corner the government over various issues in the 147-member House. He was quite hopeful that the ‘Modi’s development’ card will help him to win the election, but all his efforts went in vain.

However, he gave a tough fight against the BJD candidate. The poll results showed BJP’s rise in Patkura Assembly Constituency with increased number of votes in the poll as compared to previous Assembly elections. In 2014, the party’s Manas Ranjan Mohanty was voted 21,588, whereas, Bijoy was given 96,017 votes, rise by 56,509 votes, in 2019.

Meanwhile, Congress’ internal rift and its poor performance at the recently concluded general elections resulted in ‘disappointing’ verdict for Jayanta Mohanty. The number of votes in favour of him in the poll indicates that the grand old national party has been completely rejected by the electors of Patkura.