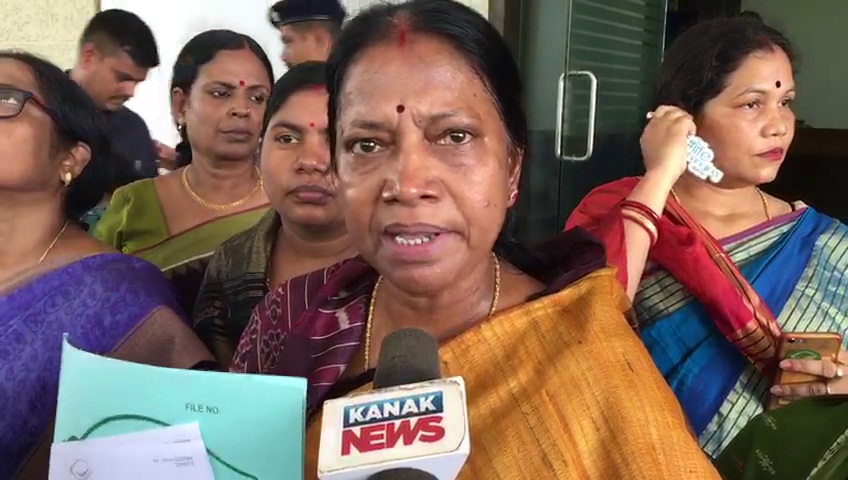 A BJD delegation led by Pramila Mallick met CEO Surendra Kumar citing possibility of booth-capturing by the BJP. They urged for smooth conduct of the poll in 56 sensitive booths in Patkura.

“The BJP is planning to capture 56 sensitive booths during the poll,” Pramila told reporters after meeting the DGP here today.

Two Odisha MLAs among 136 test COVID-19 positive ahead of…

“We urged the DGP for elaborate security arrangements particularly at 56 booths for smooth conduct of poll to Patkura Assembly seat,” she added.

On the other hand, a team of BJP approached the CEO citing possibility of booth-rigging by the BJD.

They demanded special security arrangements at sensitive booths in Patkura.

Notably, a total of 2,44,747 voters will exercise their franchise in Patkura poll tomorrow. Out of total 309 polling stations, 138 booths have been identified as sensitive. Total 10 candidates including BJD’s Sabitri Agarwalla, the lone woman candidate, BJP’s Bijoy Mohapatra and Congress Assembly nominee Jayanta Kumar Mohanty are contesting in the election.

Four companies of Central Armed Police Forces (CAPF) will be deployed and 40 CCTV cameras have been installed at various polling stations for smooth conduct of the poll.