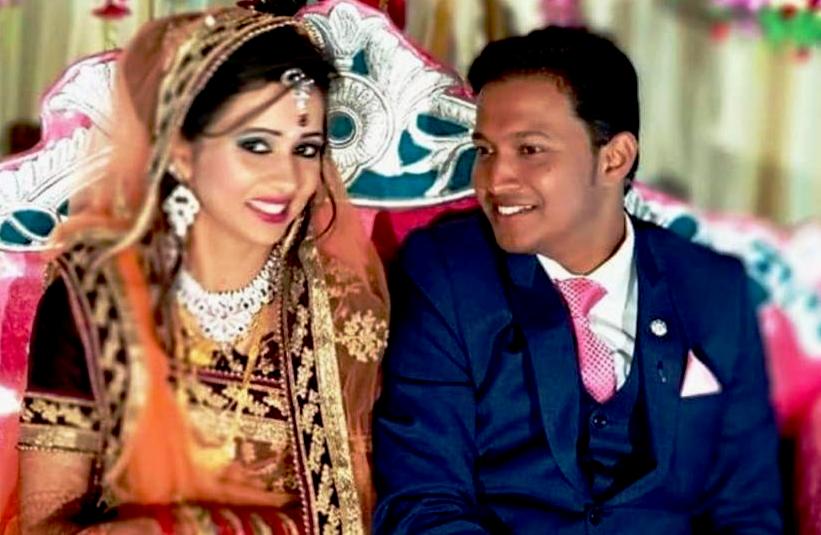 Balangir: In a major development in the Patnagarh wedding gift blast incident, the Crime Branch (CB) of the Odisha Police arrested three persons including the prime accused in the case, reports said.

The arrested have been identified as Punjilal Meher, English lecturer of Jyoti Vikash Junior College at Bhainsa here and his two aides. The trio was arrested after marathon grilling by the Crime Branch officials.

The investigators had yesterday seized a cache of crude explosives from the paternal house of Punjilal at Rampur under Patnagarh NAC. Several employees of the college were also interrogated in connection with the incident.

Notably, Reema Rani’s husband Soumya Sekhar and his grandmother Jemamani were killed when a bomb wrapped as a wedding gift blasted while unwrapping the same on February 23, four days after the couple’s marriage.

One held over attack on Odisha actress Usasi Mishra

Highest-ever spike of COVID cases in Odisha with 4445 new…