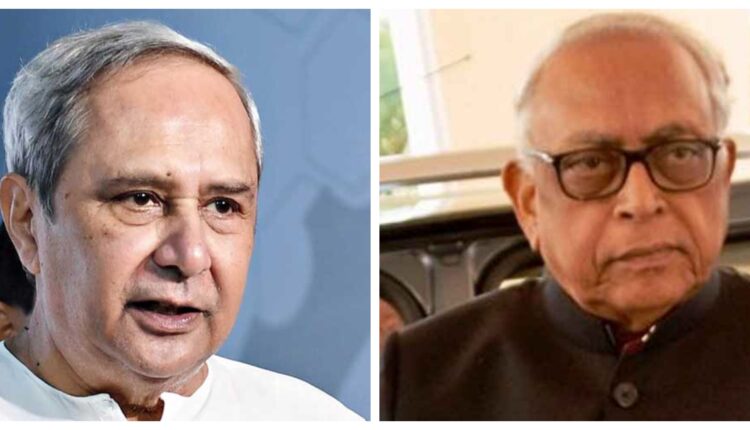 Bhubaneswar: As less than two weeks remaining for the Presidential Poll, Odisha Chief Minister Naveen Patnaik is reaching out leaders cutting across political parties in the State to support the NDA’s Presidential candidate Droupadi Murmu.

Terming her candidature for the Presidential Poll as a great pride for Odisha, Patnaik said during the discussion he appealed Mishra to ensure win of the daughter of Odisha to the highest office of the country.

Earlier in the day, Patnaik requested Independent MLA from Rayagada, Makaranda Muduli during a meeting to support Murmu. In his response, Muduli gave his approval to lend support to Murmu.

BJD organisational secretary Pranab Prakash Das said the Chief Minister has instructed all senior vice presidents of BJD and ministers to meet all Congress MLAs, state Congress president and CPI-M MLA Laxman Munda, and approach them to vote in favour of Murmu.

Notably, in the 147 seated Odisha Assembly, BJD has 114 members (including two expelled members), BJP has 22, Congress-9, CPI (M)-1 and an Independent.

It is worth to mention that Senior leader Yashwant Sinha has been named as the Presidential candidate by the combined Opposition parties.

The election to choose the next President of India will be on July 18. The counting of votes, if needed, will be held on July 21.

Outgoing President Ram Nath Kovind’s term of the office will end on July 24, 2022. Hence, the new President must be sworn in by July 25.