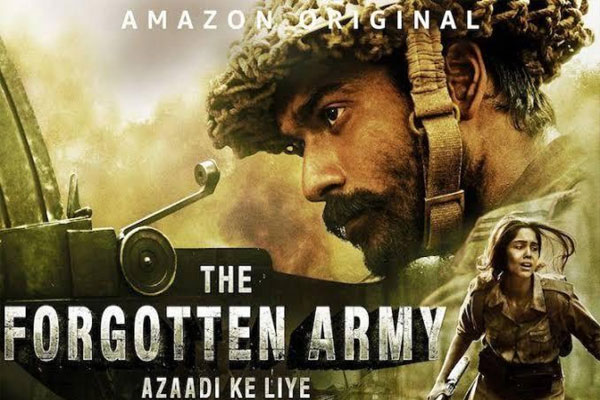 Bhubaneswar: It’s the 74th Indian Independence Day and probably for the first time, it is being celebrated in all its austerity owing to COVID-19 situation.

Since a majority of people will be lazing around, we bring you a collection of web series and movies for you to binge-watch and celebrate this I-Day digitally. 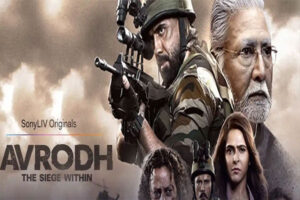 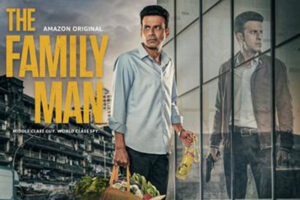 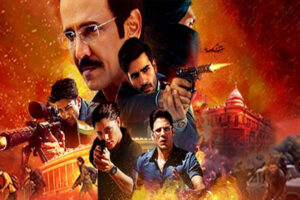 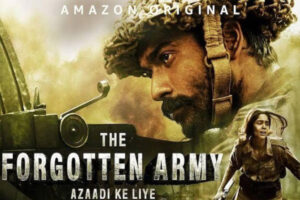 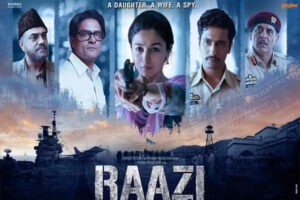 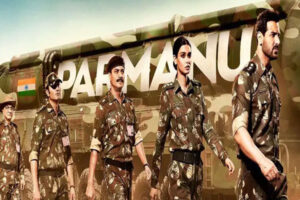 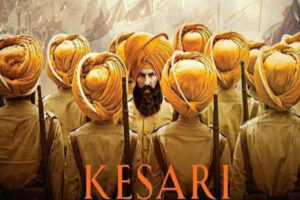 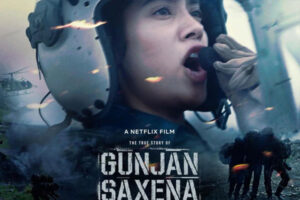