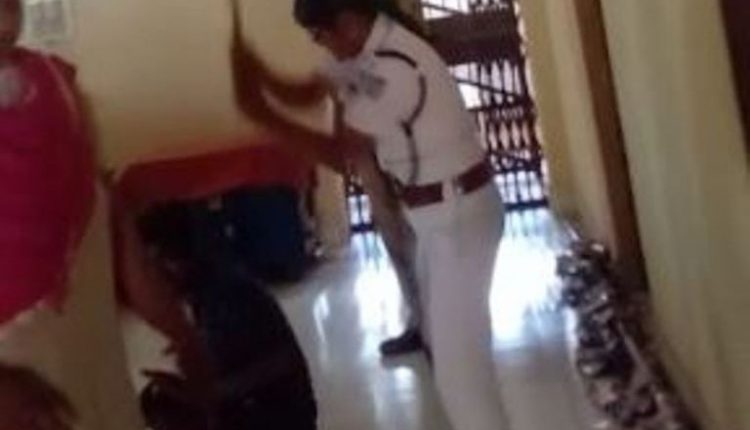 Bhubaneswar: Following media reports of torture on a tribal boy by a woman cop at Patana police station in Keonjhar district, the Orissa Human Rights Commission (OHRC) today directed the Odisha government to pay Rs 10,000 interim compensation to the victim within 10 days. Moreover, the OHRC ordered the Principal Secretary, Home Department and the Director General of Police, Odisha, to recover the compensation amount from the salary of the woman cop, Sandhyarani Jena, the IIC of Patana police station from the succeeding month.

The human rights commission also directed the Keonjhar SP and the woman cop to submit their respective detailed reports on the matter within four weeks.

The OHRC passed the orders on basis of a petition filed by rights activist Manoj Jena. The next date of hearing has been fixed on June 24, 2020.

Worth mentioning, the tribal boy, Raju Mohanta of Talasarua village in Saharpada block in Keonjhar district was taken to police custody in connection with an agricultural land dispute on March 25. He was beaten mercilessly and kicked by the Patana police station IIC at the police station.

The matter came to light after a video of the torture on the tribal boy by the woman cop was telecast by media a few days back.

Wait is not over yet! These malls in Odisha capital not to open for public