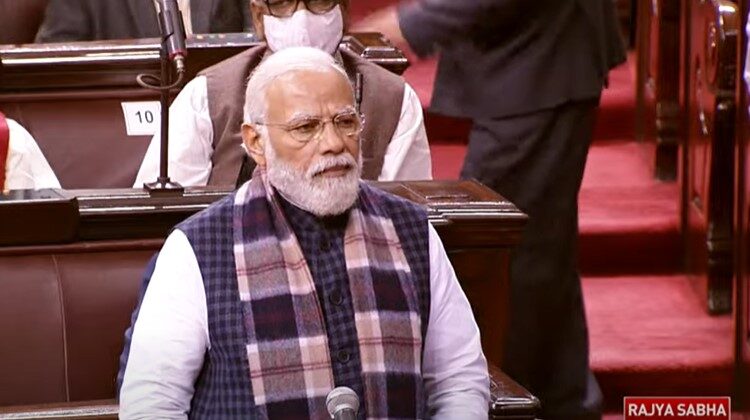 The Competition Commission of India (CCI) had imposed a penalty of Rs 622.09 crore on MRF, Rs 425.53 crore on Apollo Tyres, Rs 252.16 crore on CEAT Ltd, Rs 309.95 crore on JK Tyre and Rs 178.33 crore on Birla Tyres and the Automotive Tyre Manufacturers Association (ATMA), after it, in August 2018, having held them guilty of contravention of the provisions of Section 3 of the Competition Act, which prohibits anti-competitive agreements including cartels, during 2011-12. The tyre manufacturers had approached the Supreme Court, which dismissed their petition recently.

The tyre manufacturers had exchanged price sensitive data amongst themselves through ATMA and had taken collective decisions on the prices of tyres, which the CCI had termed as a gross violation with the intention of amassing profit by cheating both the rubber producers as well as the consumers.

“In this context, we demand Government of India to provide a grant of Rs 1,788 crore, equal to the sum of monetary penalty imposed by the CCI on the above said five major private tyre manufacturing corporate companies to producer cooperative of rubber farmers to establish world class tyre manufacturing unit under associated ownership,” General Secretary of AIKS, part of the Samyukt Kisan Morcha agitating against the now repealed farm laws, Hannan Mollah said in his letter to the Prime Minister.

Terming that this is a classic example of “how the corporate companies under the Free Trade Agreements and neo-liberal policies being actively pursued by your government are looting and plundering the farmers as well as the people – as the consumers”, Mollah said: “We want to strongly point out that supporting the farmers to develop farmers’ producer cooperatives to establish crop based agro-processing industries and marketing networks under their associated ownership is the only possible alternative to this corporate loot.”

He also reminded that the BJP in its 2014 election manifesto had promised to implement better remunerative price ([email protected]+50 per cent) for all crops if it was elected, but failed to keep that promise yet.

“You have also promised to double the income of farmers by 2022. However, considering the inflation, farmers’ income has declined in real terms during this period,” he said, and added, “Hence I hope you will take this open letter in its true spirit and take a decision with determination in favour of protecting the interests of the Rubber farmers across India.”