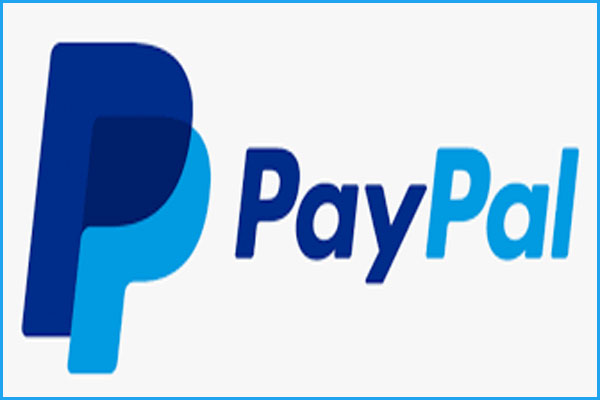 San Francisco: PayPal has announced that it will now let its users in the US buy, sell, and hold cryptocurrencies right from their PayPal account.

The feature was partially available in the US but PayPal had been onboarding interested customers via a waitlist.

“With the update, users will no longer have to wait for a spot to open,” reports TechCrunch.

Due to initial demand from its customers, PayPal has also increased its weekly cryptocurrency purchase limit from $10,000 per week to $20,000 per week.

Beginning next year, PayPal also plans to bring cryptocurrency into Venmo digital wallet and will allow users to pay merchants with their cryptocurrency holdings.

The company hasn’t detailed its plans to make cryptocurrency trading available in other countries, but says it will come to “select international markets in the first half of 2021.”

Vaping may up respiratory disease risk by over 40%

Vaccine will not be released for mass use unless proven immunogenic: Serum Institute