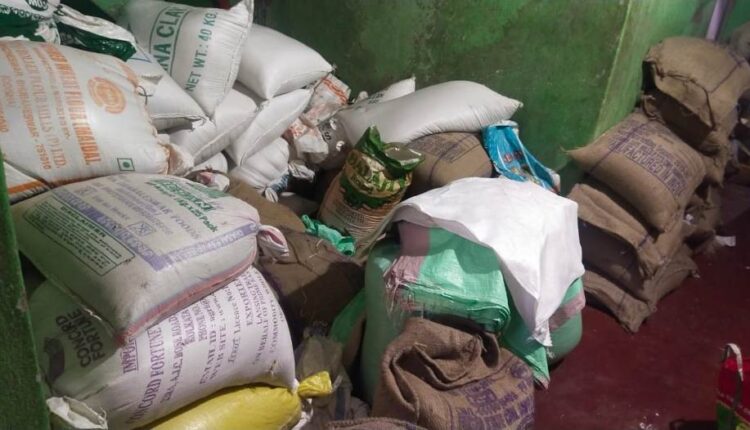 The accused duo has been identified as two brothers — A Santosh Kumar Patra and Bauri Patra.

The two were allegedly buying the PDS food grains at low cost from people and selling the materials at high price in the market by repacking it.

Acting on a tip-off, the Tarasingi police raided the private godown at Gayaganda village today and seized 20 quintal PDS rice and 2 quintal PDS wheat. They nabbed the brothers duo from the spot.

The materials seized during the raid are valued at around Rs 60,000. The accused duo was involved in illegal sale of PDS food grains since a long time, informed the Tarasingi PS IIC.