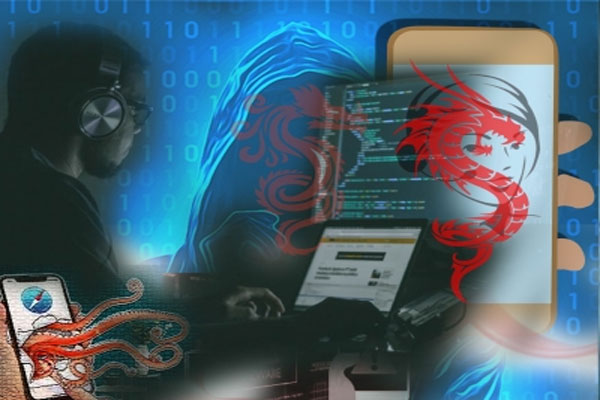 New Delhi: The Supreme Court on Wednesday set up a three-member committee to probe the Pegasus spyware snooping allegations. This committee will be supervised by a retired top court judge Justice R.V. Raveendran, who will be assisted by Alok Joshi, former IPS officer and Dr Sundeep Oberoi.

A bench headed by Chief Justice N.V. Ramana said the court is rejecting the request made by Union of India to allow it to set up the committee to probe the snooping allegations.

The Centre had argued that disclosing the details on the use of Pegasus spyware involves national security issues, as it refused to divulge any details.

The top court, in its judgment, said mere raising national security by state would not stop it from taking up the issue, and emphasized that national security can’t be a bug bear and refused to accept the omnibus denial by the Centre. The bench noted that the Centre filed a limited affidavit, which didn’t make anything clear despite it repeatedly saying that the court is not concerned with issues of national security.

The bench emphasized, “We live in the era of information. We must recognise that while technology is important, it is important to safeguard the right to privacy.” It further added, “not only journalists, etc., but privacy is important for all citizens.”

The bench noted that Solicitor General Tushar Mehta submitted that many petitions were self-service, but it cannot accept such omnibus contention.

“Centre should have justified its stand here and not render the court a mute spectator,” noted the bench also comprising justice Surya Kant and Hima Kohli.

The matter will be taken up after 8 weeks.

For match-fixers like you, there’s no honour only money: Harbhajan Singh hammers down Mohammad Amir