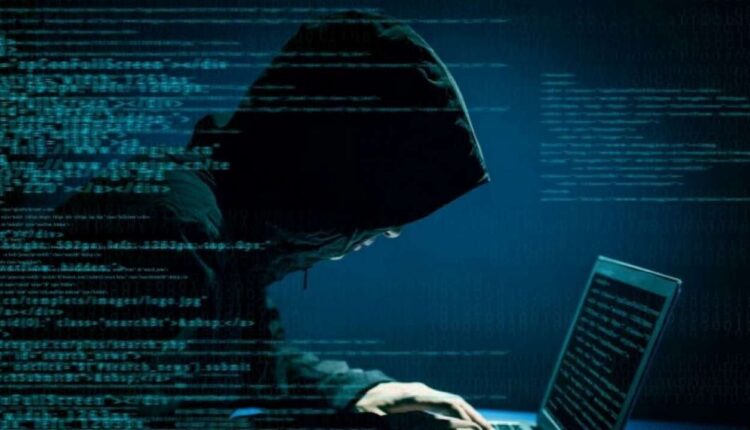 Washington: The US Federal Bureau of Investigation (FBI) has reportedly confirmed that it had a license to use Israeli company NSO Group’s Pegasus spyware and it tested out the software’s capabilities.

According to The Washington Post, the FBI insisted that the software was never used “in support of any investigation”.

The report, however, said that there were at least discussions within the Bureau and Department of Justice about how the FBI might go about deploying the spyware.

“It’s a worrying detail — NSO has repeatedly claimed that Pegasus cannot be used on phone numbers with a +1 country code and is only allowed to be used in countries outside the US,” The Verge said late on Wednesday.

The FBI didn’t confirm other details, such as the allegation that it had racked up a $5 million bill with NSO and that it renewed a contract for Pegasus at one point.

The FBI reiterated a statement that it will “routinely identify, evaluate, and test technical solutions and problems for a variety of reasons, including possible operational and security concerns they might pose in the wrong hands”.

The NSO Group has been blacklisted by the US government on doing business with tech companies based in the country.

Tech giant Apple in November 2021 filed a lawsuit against the NSO Group, seeking a permanent injunction to ban the Israeli company from using any Apple software, services or devices.

Apple admitted that a small number of its users may have been targeted by a NSO Group’s exploit to install Pegasus on Apple devices.