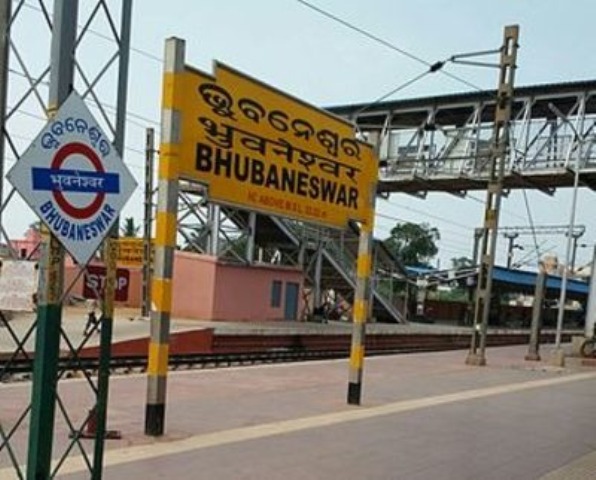 Bhubaneswar: Littering railway properties will attract hefty fines from Monday as the East Coast Railway (ECoR) has revised penalties, as part of its measures to maintain cleanliness and hygiene.

According to an ECoR oficial, commuters will have to cough up more for strewing trash on railway station premises, defacing property, spitting, sticking unauthorized bills and open defecation.

Penalty will also be imposed on vendors who do not take necessary initiatives – separate dustbins for dry and wet waste and use of permissible plastic bags, the official said. The fine will be in the range of Rs 100 to Rs 5,000, depending on the nature of the offence, he said.

For almost every category of offence, the fines have been hiked by at least Rs 100. The move was being taken in line with the Centre’s ‘Swachh Bharat Mission’ and a National Green Tribunal order, which had asked the railways to put in place a mechanism with provisions of fixing accountability of individuals in respect to waste disposal and littering, the official said.

Along with RPF officers, station masters, ticket collectors and railway officials have been authorized to detect and penalise offenders across all three ECoR divisions– Khurda Road, Sambalpur and Waltair.

The official also said that ECoR, earlier, had different penalties for its stations, but now uniformity would be maintained across the three divisions.

“For the first time, there will be uniformity in fines imposed on offenders across all stations of ECoR. The revised rates will come into effect from Monday,” he added.