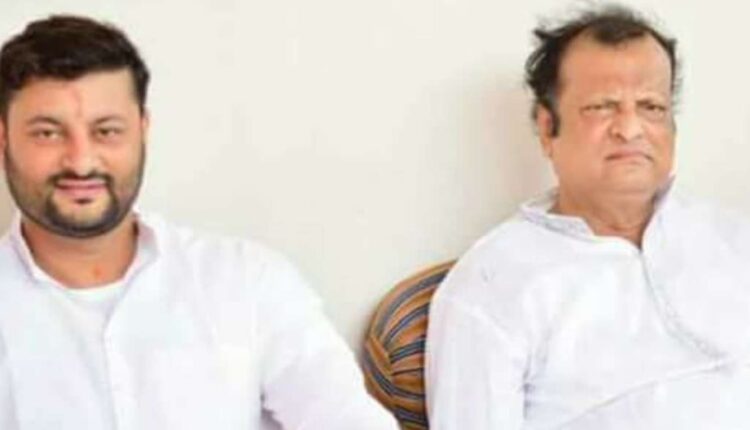 An official order of the Higher Education department cancelled Abhaya’s placement as a Reader with effect from January 2, 1997 (via notification dated May 3, 2008) as he had submitted a fake refresher certificate at that time.

Worth mentioning, participation in two refresher courses of at least four weeks was the eligibility criteria for placement as a Reader. As allegation regarding the fake certificate submission surfaced, a probe was conducted by a concerned authority in 2009.

The inquiry revealed that the certificate for course period from December 1 to 28, 1993, claimed to be issued by Berhampur University, was fake. The department had in 2009 stopped his promotional arrears.

Abhaya had then moved the Orissa High Court in 2010 seeking payment of his arrear as Reader in English at Kandarpur College and pensionary benefits as per the revised scale of pay. He informed the court that the refresher course was not necessary, citing that UGC in 2008 exempted college teachers, superannuating within three years, from such training  for getting promotion.

The High Court had in April, this year disposed off the matter observing that it needs to be verified by the department authorities. However, the department rejected Abhaya’s claim saying that the UGC norm was not applicable in his case as the gap between his promotion to Reader and superannuation is over 13 years.