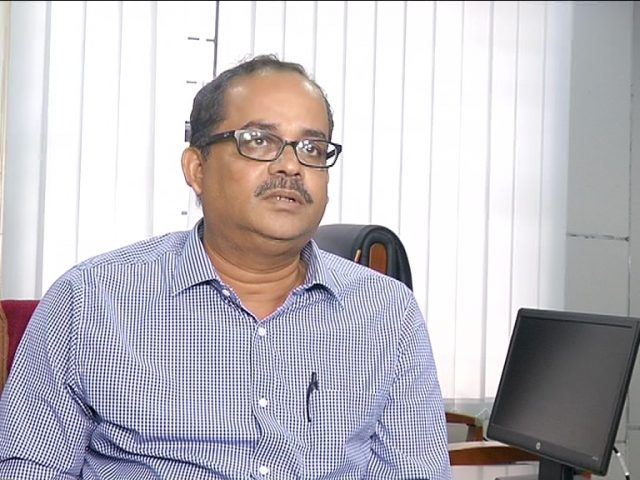 The Commission has directed the Panchayatiraj Department to transfer Pattamundai BDO Prashant Rout immediately and hand over the charge to Tehsildar.

The SEC directive comes after the District Collector submitted his report over the controversy.

“We had sought a report from Kendrapara Collector and poll observer on the allegations of withdrawal of nominations from Pattamundai block. Commission had sought additional information from the Collector after receipt of the report. Kendrapara Collector has been directed to discharge him from poll duties and appoint Tehsildar in his place. Besides, Panchayati Raj Department has also been requested to immediately transfer Pattamundai BDO,” Commission’s Secretary Rabindranath Sahu said.

It was alleged that Kendrapara BJD MLA Kishore Tarai in connivance with Pattamundai BDO managed to get his wife Babita Tarai elected unopposed as Samiti Sabhya from Penthapala panchayat by fraudulently withdrawing the nominations of two other candidates-Pramila Mallick and Gayatri Sethy on the last day of withdral of nominations.

Both have lodged written complaints against MLA and Pattamundai BDO with the police in this connection.